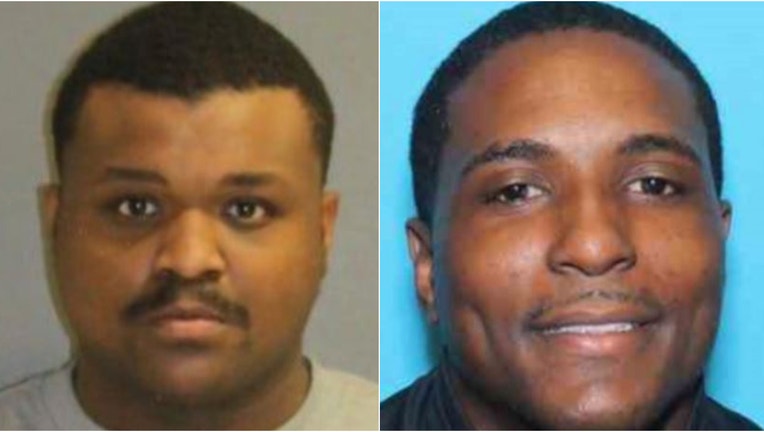 CHICAGO - The FBI is searching for the victims of two truckers, one of whom is a Chicago man, who were recently arrested for allegedly kidnapping women on their routes and holding them for ransom.

Pierre Washington, 35, of Chicago, was arrested in March on kidnapping charges, while Brian Summerson, a 25-year-old man from Dillon, South Carolina, was arrested in Florida and charged with battery, false imprisonment and tampering with a witness, the FBI said.

Washington and Summerson are accused of kidnapping women on their routes and demanding ransom for their release, the FBI said.

Summerson allegedly told women his name is "Von" or "Vaughn" when he met them, usually on Interstate 95 between New Jersey and Miami, as well as between Chicago and Kansas City.

Washington owns a trucking company called God Got Me, LLC, the FBI said. His routes were not immediately known.

Any of Summerson and Washington’s victims are asked to email truckervictims@fbi.gov, the FBI said.

"Your responses are voluntary but would be useful in the federal investigation and to identify you as a potential victim," the FBI said in a statement. "The FBI is legally mandated to identify victims of federal crimes that it investigates and provide these victims with information, assistance, services, and resources."