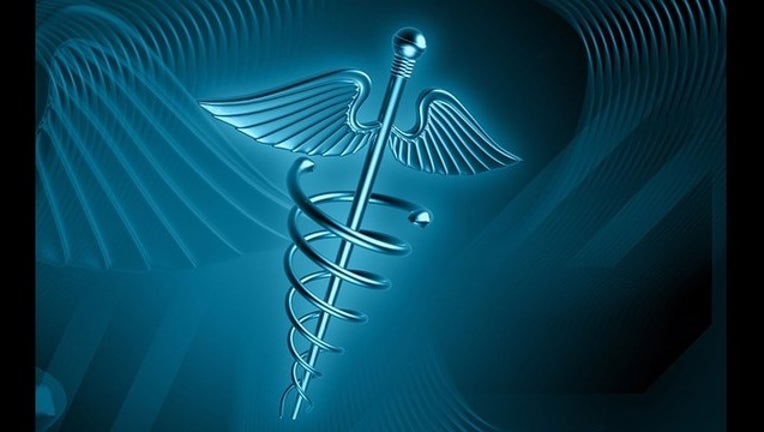 The Food and Drug Administration on Monday posted a 90-page review of Essure online, ahead of a Thursday meeting where experts will re-examine the safety and effectiveness of the implant.

Essure has been available for 13 years, but since 2013 the FDA has received a surge of complaints from women implanted with the device, which is marketed as the only permanent birth control method that doesn't require surgery.

Essure consists of two tiny, metallic coils that are inserted into the fallopian tubes, where they are intended to trigger the growth of scar tissue that eventually blocks sperm. Bayer sells the device as an alternative to traditional surgical procedures used to "tie the tubes," via incision.

The product's warning labeling lists a number of side effects and risks, including short-term pain and bleeding after the procedure. The label also warns that the device can slip out of position into the lower abdomen or pelvis, which can require surgery to remove. Additionally, Essure is made of a nickel-titanium alloy that can cause allergic reactions — such as itching and hives — in some patients.

But thousands of women have attributed other problems to the implant, including some not listed on the warning label: chronic pain, fatigue, weight gain and depression. Many of those complaints have been shared through social media, including a Facebook page called Essure Problems, which has over 20,000 members.

The FDA will ask its experts to weigh on seemingly conflicting information about the device's safety. Studies conducted by the manufacturer and other researchers suggest chronic pain and other long-term problems are rare with Essure. But the FDA is also responding to concerns from patients, who have called on the agency to withdraw Essure. An FDA search of social media uncovered more than 20,000 mentions of problems with Essure, mostly from Twitter.

Kim Hudak, 43, said she hopes the FDA meeting will be the first step toward pulling Essure from the market. Hudak had the device removed in 2013 after years of pain, fatigue and other symptoms that she attributes to the implant.

"I'm hopeful that at least the doctors on the panel will listen with an open mind and hear what's being said, because there's a lot of very damaged women out there," said Hudak, who helps manage the Essure Problems page on Facebook.

"Our hearts do go out to any woman who has experienced an adverse event with any one of our products," said Edio Zampaglione, Bayer's vice president for women's health. "But what we are seeing in all of this is that the events are consistent with what was seen in the clinical trials."

In its review, the FDA paints a mixed picture of the literature on Essure's safety. On one hand, problems like chronic pain, bleeding and nickel allergies appear to be rare. But the agency notes "significant limitations must be taken into account when reviewing the data."

For instance, many studies of Essure consist of patient surveys or phone interviews. Others do not include a comparison group of patients who have not received the device, a critical component of quality medical research.

The FDA panel will also be asked to weigh in on problems that have scarcely been studied with Essure, such as headaches.

According to the agency: "FDA has been unable to locate any significant scientific literature which specifically evaluated headaches following Essure treatment."

The panel will discuss whether use of the device should be restricted to certain women or whether Bayer should conduct additional studies of the device. Notably, the FDA will not ask the panel whether Essure should be removed from the market, according to the documents posted online.

This story has been corrected to indicate that the FDA meeting is Thursday, not Wednesday