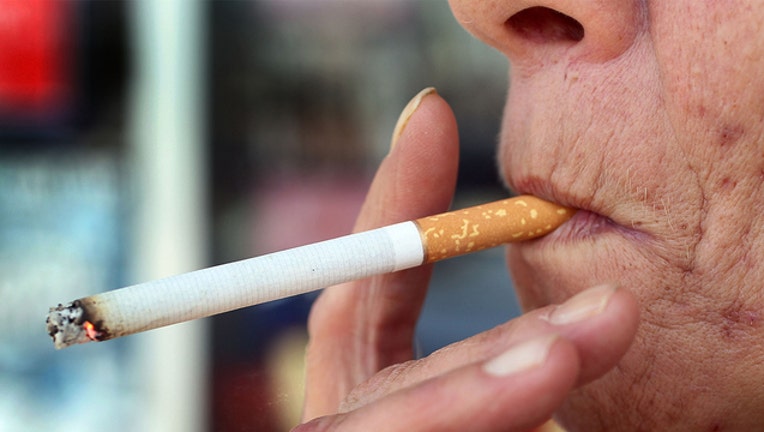 (FOX BUSINESS) - The Food and Drug Administration (FDA) is expected to make a landmark move against the tobacco industry this week by seeking a ban on the sale of menthol cigarettes and flavored e-cigarettes.

The decision is part of the agency’s aggressive campaign to curb nicotine addiction in both minors and African-Americans.

FDA commissioner Scott Gottlieb is poised to announce a ban on most flavored e-cigarettes at tens of thousands of convenience stores and gas stations across the country this week as well as release a proposed ban on certain menthol cigarette products.

While the agency would not comment on its plans, officials told The New York Times the proposal to ban menthol cigarettes will have to go through the FDA’s regulatory maze first and it could take several years before the restriction takes off, especially if major tobacco companies have their way.