Jonathon Coco, 25, and Hunter Coco, 21, volunteered with the Maxwell Community Volunteer Fire Department. They were both killed in a crash on Monday.

LOCKHART, Texas - Two volunteer firefighters, who were also brothers, were killed in a car crash on Monday near Lockhart while driving home from a wildfire.

Jonathon Coco, 25, and Hunter Coco, 21, volunteered with the Maxwell Community Volunteer Fire Department. Jonathon was the assistant fire chief and was also an animal control officer with the City of Buda. 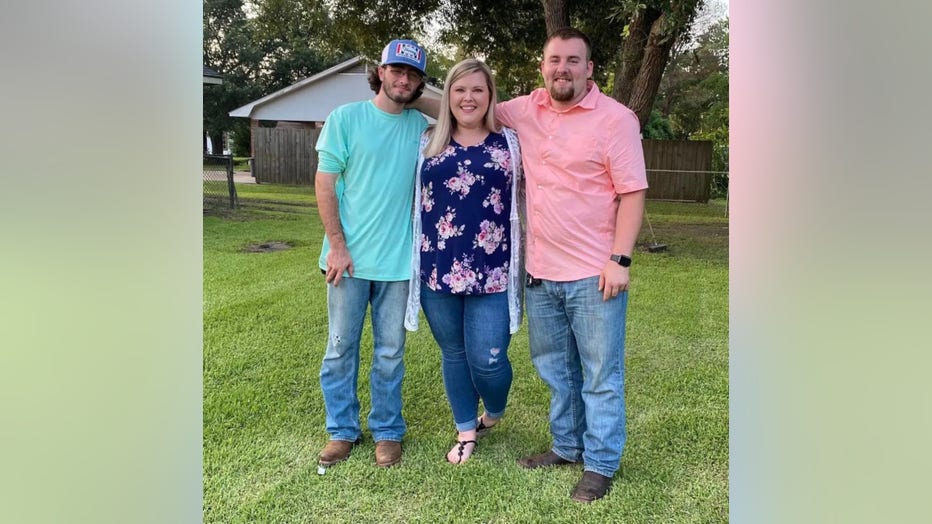 Two volunteer firefighters, who were also brothers, were killed in a car crash on Monday near Lockhart while driving home from a wildfire. (Coco family)

Fellow firefighter Samantha Lucas said for their small department, it was like losing a family member.

"We babysit each other's children. We take care of each other. We help each other," said Lucas. "We're not blood-related, but to us, those are our family members."

She said Jonathon was full of ambition and very outgoing and funny, but he was also intentional.

"He would make you feel special," she said. "He made every person he came in contact with feel like he was their best friend and that's what it was for me as well." 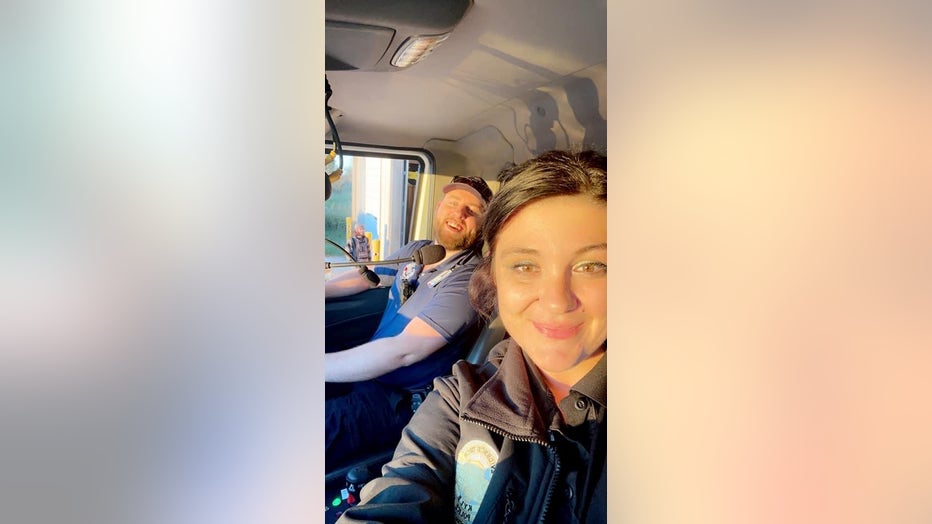 She said Hunter came off as quiet, but would surprise you with his humor. He was also known for being a hard worker at a young age.

"He went to almost every call, he was right there, and he didn't question," she said. "If you asked him to do something, he would do it, he was there to work and he was there to be a part of the team."

Carney said Jonathon was a great guy and threw the party together "with so much happiness."

Donations in support of Jonathon and Hunter be made to the Maxwell Community Volunteer Fire Department.