KILLEEN, Texas - The first officer to retire from the Killeen Police Department has passed away.

Retired Captain William Victor Mangerich passed away at 101 on Jan. 21, according to Killeen police.

Mangerich served in the United States Army during WWII and joined the Killeen Police Department in 1949 as a patrolman. He served in various assignments throughout the department for 30 years and retired a police captain in 1979. 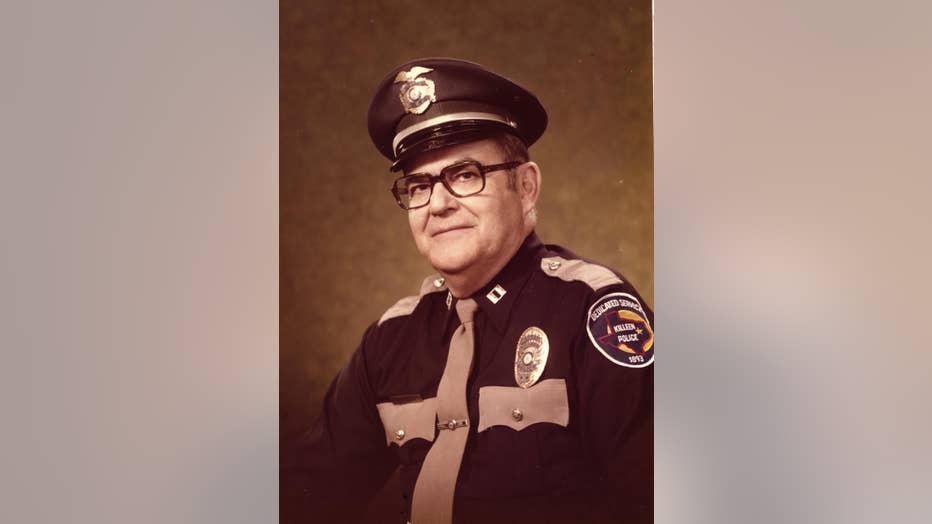 Mangerich was the first officer to retire in the department's history, say Killeen police.

Killeen police say the funeral services for Mangerich will be held Jan. 31 at the First Baptist Church Trimmier. Burial will follow with police honors at Live Oak Cemetery in Youngsport.