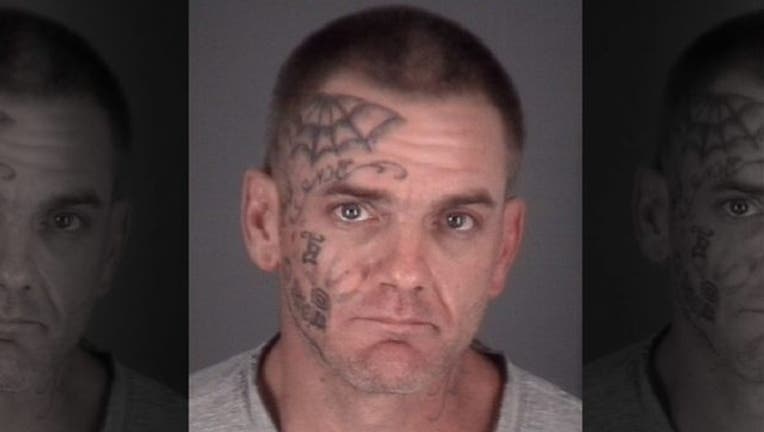 Wade Smith, 41, was arrested for domestic battery after he allegedly threw a cookie at his girlfriend. Read more.

(FOX NEWS) - A Florida man was arrested for domestic battery after he reportedly threw a cookie at his girlfriend.

Wade Smith, 41, of Zephyrhills, was taken into custody on Sunday after deputies with the Pasco County Sheriff's Office were called to the home he shares with his girlfriend, WFLA reported.

Smith's girlfriend reportedly told investigators that he "threw a hard piece of cookie and hit her in the forehead," which deputies noted was red when they responded to the scene.

The 41-year-old, according to the news station, confessed to authorities that he threw the cookie at her.