OCALA, Fla. - A traffic stop not only led to the arrest of three people, but to a mugshot of a Florida man that has gone viral.

The Marion County Sheriff's Office posted the mugshot of 34-year-old Ricky Deeley on Facebook after he was arrested during a traffic stop in Ocala.

"Deputy Bowman conducted a traffic stop on an expired tag. Behind the wheel, he found Ricky Deeley who had a suspended driver’s license," the sheriff's office wrote.

Deely's mugshot sent the internet into a frenzy, racking up over 7,000 shares and more than 5,000 engagements.

"It looks like his mama had an affair with Shrek!" wrote one commenter.

"They should have just hopped aboard Dumbo and flew away," another commenter wrote regarding Deely's appearance.

Others defended the man against comments that made fun of his appearance, with one person writing: "They are all someone's baby boy and girl. May this help them get the help they so desperately need. Lord, have mercy."

Two others in the vehicle, 20-year-old Logan Tindale and 20-year-old Katlyn Spruill, were also arrested. The sheriff's office reports that Tindale had a felony warrant out for his arrest and lied about his name when originally questioned. Upon searching the vehicle, the deputy found Spruill in possession of a bag containing 23 grams of meth, a handgun, cocaine, marijuana, and various other drug  paraphernalia.

All three were taken to the Marion County Jail. 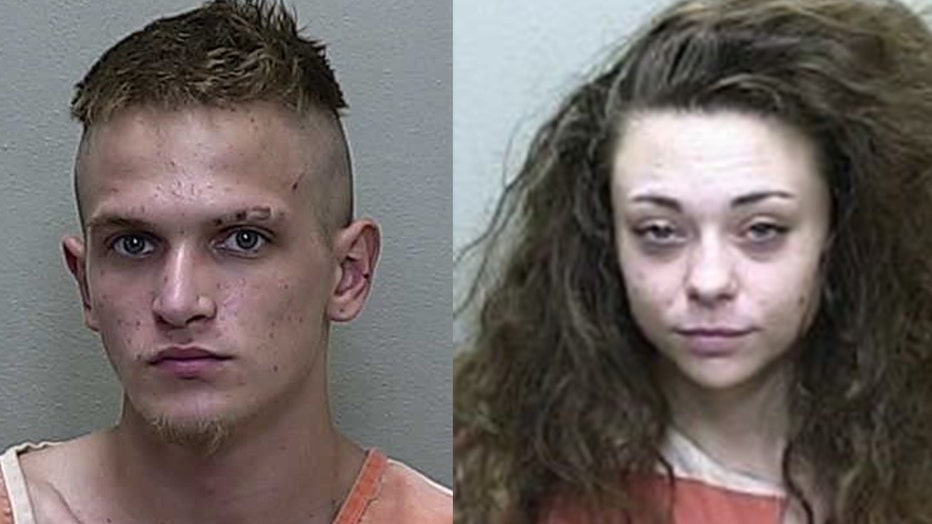