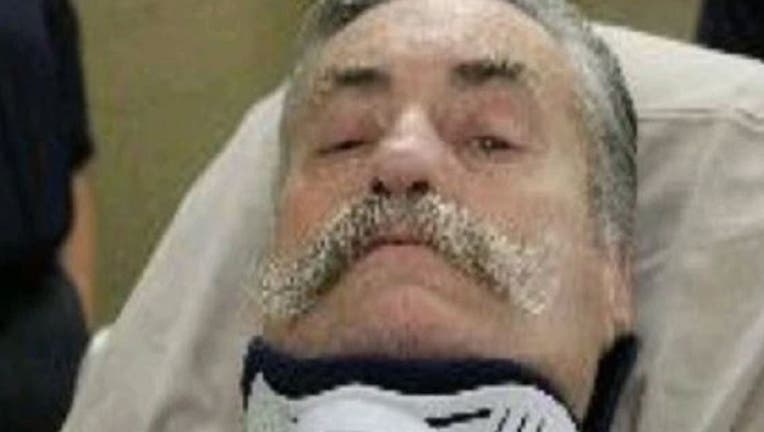 VIRGINIA BEACH - A Virginia judge on Wednesday denied bond to a Florida man whose alleged plot to murder his wife went awry earlier this month when he was shot and paralyzed.

Henry Frank Herbig, 65, appeared in court via video conference from his jail hospital bed. He is charged with aggravated malicious wounding and breaking and entering with intent to commit a felony.

Prosecutors said Herbig, 65, broke into the Virginia Beach home of his estranged wife on Sept. 8 and assaulted her and her daughter with a wrench, WGNT-TV in Norfolk reported.

He was shot in the spine by his stepdaughter during the attack and left paralyzed. Authorities determined she acted in self-defense and did not press charges.

Investigators said they found a journal in Herbig's car that noted his plans to commit the murder. It said he used several cars to drive from Florida to Virginia and bought gas cans so he wouldn't have to stop.

Prosecutors said Herbig is wealthy and is a flight risk because of his connections to several pilots and homes, one of which is near the Canadian border. Although he can't walk, they said he still poses a danger.

His defense attorney argued Herbig needs to be released so he can receive adequate health care at another facility.