Milwaukee man charged with homicide, on the run

A Milwaukee man is charged with homicide after a fatal shooting near Fond du Lac and Locust. Previously, he was one of Wisconsin's Most Wanted.

MILWAUKEE - A Milwaukee man is charged in connection to a fatal shooting that happened near Fond du Lac and Locust late on Tuesday, April 14.

The accused is 24-year-old Kenneth Twyman, and he is charged with first-degree reckless homicide and possession of a firearm by adjudicated delinquent.

According to a criminal complaint, officers were arrived on the scene and found a man with a gunshot wound to his neck. Despite efforts to provide medical assistance, the victim – identified as 24-year-old Tayvon Luckett – was pronounced deceased at the scene.

The next day, police interviewed a person who called 911 regarding the shooting incident. The person indicated being with the victim at the GPC Quick Mart when the victim was heard saying, "Kenny." The complaint states the victim knew "Kenny" from "talking to him, social media posts, and news articles from five years ago." 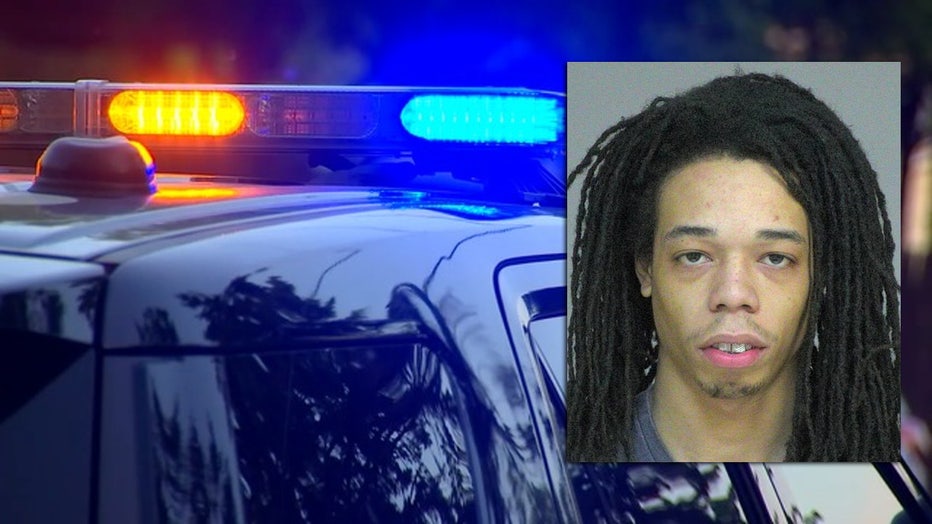 Milwaukee police showed the person a photo array. The person was able to identify the shooter as Kenneth Twyman.

Court records show he posted $5,000 cash bond for a separate case in January 2022. While out, he is now accused of killing Luckett.

While Twyman is charged with homicide, online court records indicate he is not police custody – and a warrant has been issued for his arrest.

Seen on 'Wisconsin's Most Wanted'

Twyman was previously featured as one of Wisconsin's Most Wanted on FOX6 News back in December 2018. At the time, a deputy marshal called the then 20-year-old a "complete menace" to the city.

"In one video, very alarming, he is driving a vehicle, puts the weapon outside the car and shoots recklessly outside the window into the neighborhood," the deputy marshal said in 2018. 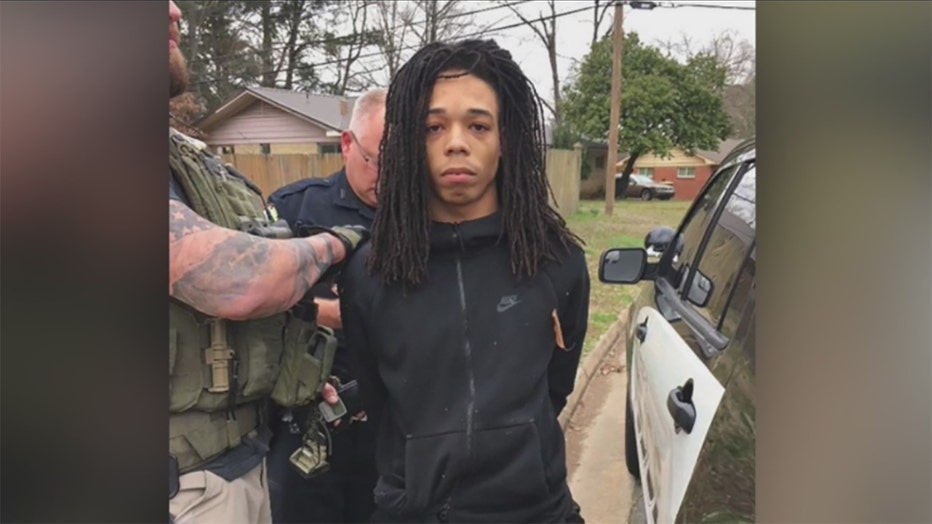 Twyman was arrested for the crime in Little Rock, Arkansas in 2019.