LOS ANGELES - Rock legends Foo Fighters are mourning the loss of one of its own.

The band announced on social media that its drummer Taylor Hawkins has died. Hawkins was 50. 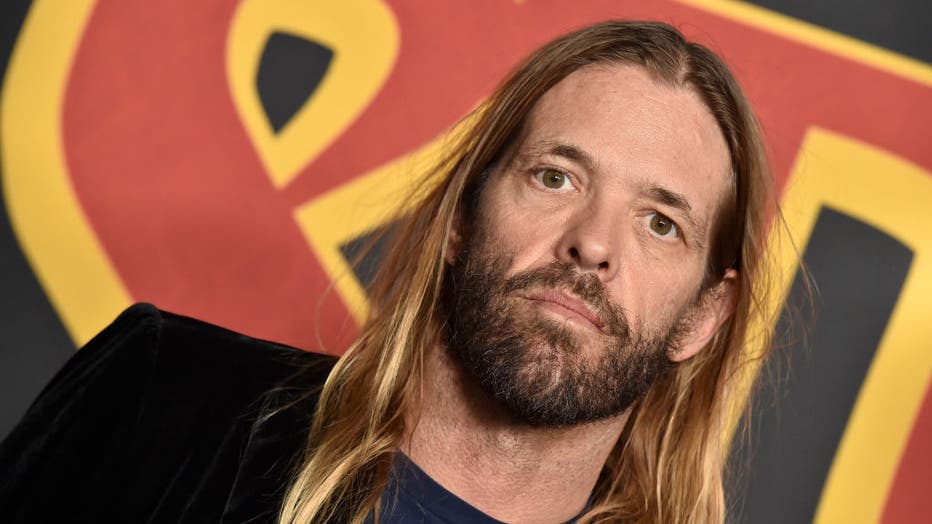 Below is the full statement issued by the band on social media:

"The Foo Fighters family is devastated by the tragic and untimely loss of our beloved Taylor Hawkins. His musical spirit and infectious laughter will live on with all of us forever. Our hearts go out to his wife, children and family, and we ask that their privacy be treated with the utmost respect in this unimaginably difficult time."

Officials did not provide the cause of death for Hawkins' passing.

Prior to the news of Hawkins' death, the band was initially scheduled to perform in Bogotá, Colombia on Friday.

Foo Fighters was first formed in the mid-1990s by Dave Grohl, the former member of grunge legends Nirvana. Hawkins joined Grohl as the drummer for Foo Fighters in 1997.

Prior to joining Foo Fighters, Hawkins was a drummer for Alanis Morissette from 1995 to 1997.