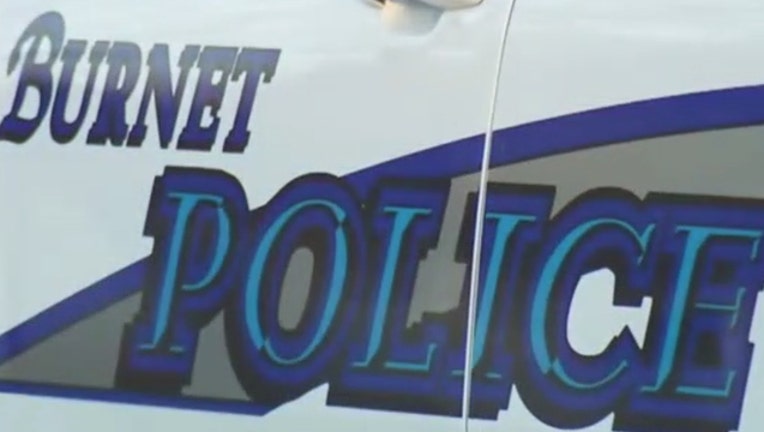 BURNET, Texas (FOX 7 Austin) - A former Burnet police officer has been indicted in connection with the shooting death of a driver who ran over his foot in March.

Former Burnet Patrol Sgt. Russell Butler has been indicted for killing 25-year-old Brandon Michael Jacque of Bertram on March 27. The exact charges have not been made public yet.

Butler has been on administrative leave since the incident and according to Burnet Police Chief Paul Nelson, was relieved of duty for repeated violations of policy Tuesday.

According to a press conference with Nelson in March, officers responded to the 300 block of South McNeil Street at 1:40 a.m. on March 27 regarding a call about loud music. When the officers arrived, they approached a red car at the scene and the driver began backing up.

Nelson said an officer was giving verbal commands to the driver to stop, but the vehicle came forward toward the officer, later identified as Butler. The vehicle then ran over the officer's left foot.

Once struck, Butler shot his weapon, striking the driver of the vehicle, according to Nelson. A female passenger was in the vehicle and was not injured.

"At that time, once that was done, (the officer) called for EMS and started medical procedures on that suspect to help save his life," Nelson said.

Nelson said at the time that Butler had been with the department for three years and had been placed on administrative leave, which was normal procedure.

Butler was taken to Seton Highland Lakes in Burnet and Nelson said X-rays were taken and showed no broken bones, and he was released.