SAN MARCOS, Texas - Texas Rangers have arrested a man who worked for the City of San Marcos on theft charges.

According to City officials, 41-year-old Jason Pence was arrested on charges of theft by a public servant for more than $30,000 but less than $150,000. 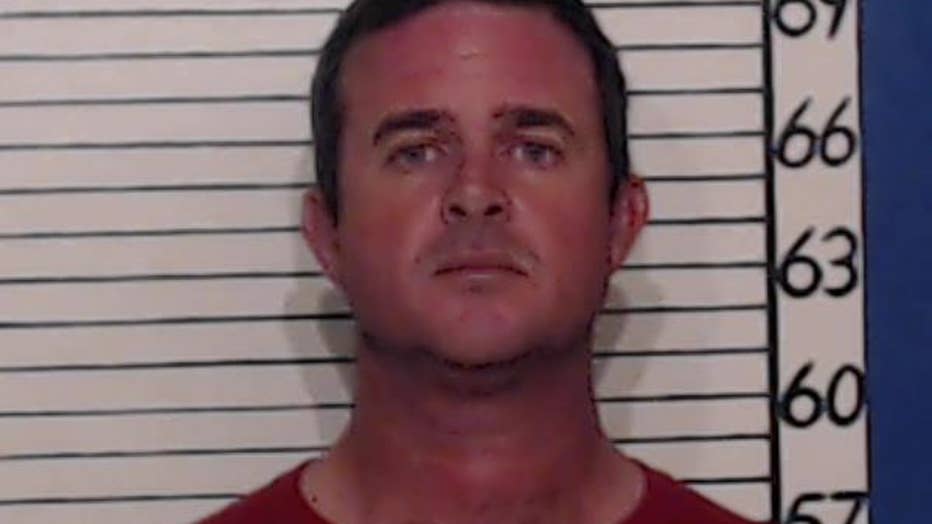 An investigation was launched after a detailed news article prompted individuals to come forward with information about potential improprieties. The investigation was initiated by the Texas Rangers with assistance from the San Marcos Police Department's Criminal Investigations Division.

Pence worked as the City's Construction Manager from May 2014 until he was placed on administrative leave in December 2019. He was terminated by the city in January.

“Due to the serious nature of the allegations brought forth regarding financial improprieties, the City immediately began both a criminal and an internal investigation,” said City Manager Bert Lumbreras.  “Both of these are still ongoing and we are committed to following through and ensuring that all criminal activity is prosecuted to the full extent of the law.”

The City has contracted Deloitte & Touche, LLP to evaluate the internal procurement process controls and compliance for maintenance and construction contracts overseen by Pence since 2015.

“I’ve committed to our City Council and to this community to fully investigate this situation,” said Lumbreras.  “We’ve put many new controls and measures in place including an internal procurement workgroup to ensure compliance with state law and we will continue to diligently improve our operations as stewards of the City’s finances.”

According to City officials, officers arrested Pence on Feb. 11 and booked him into the Comal County Jail. He posted bond at $10,000.

This is currently an ongoing investigation.