A Katy ISD employee has been charged after physically assaulting a special needs student, according to court documents.

HOUSTON - A Katy ISD employee has been charged after physically assaulting a special needs student, according to court documents.

A Taylor High School paraprofessional, Crystal Sedlar, who has since posted a $2,500 bond, had assaulted a student with autism after the student displayed "argumentative behaviors" with another witness, court documents say.

Court documents detail the entire incident. The documents say Sedlar interjected with a physical nature, grabbing the student by the arms. The student became combative, and Sedlar returned blows. The witness moved the student away from the altercation when Sedlar then struck the student in the back of the head with her cell phone. 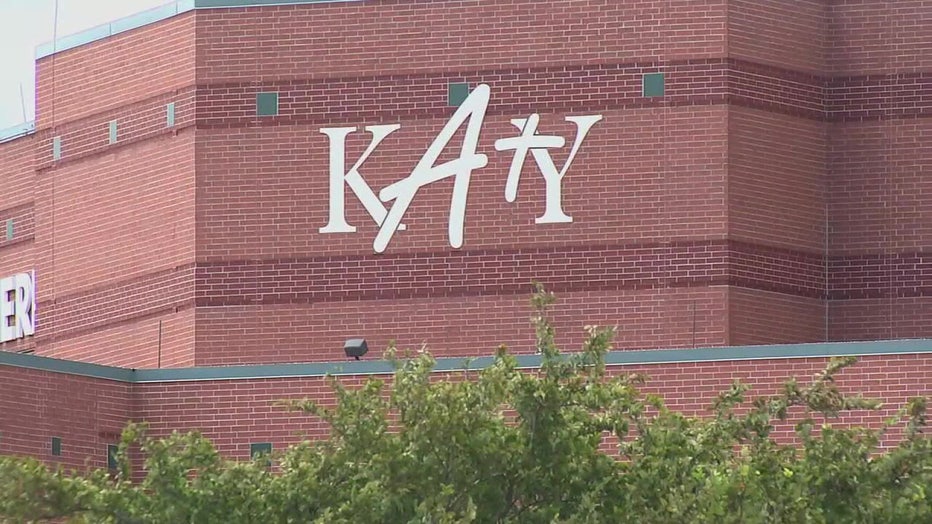 The district released the following statement in response:

"The Katy ISD Police and Human Resources Department recently investigated an allegation involving a paraprofessional. The investigation commenced the same day the allegation was reported. While the individual resigned during that inquiry, the investigation led to a Third-Degree Felony- Injury to a Child or Disabled Individual charge being recommended to, and accepted by, the District Attorney.

The safety and security of Katy ISD students and staff is the District’s top priority. Whenever Katy ISD is made aware of an allegation, staff work swiftly with law enforcement and other agencies to ensure a thorough investigation and resolution in order to protect all students."