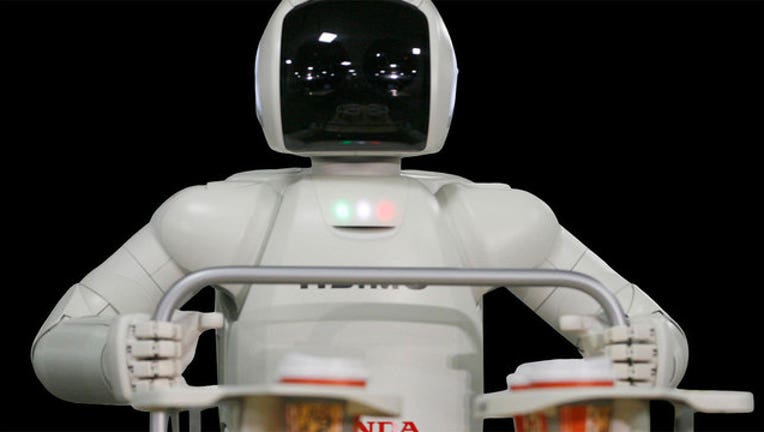 A former CEO for McDonald's says a $35,000 robot is cheaper than paying a worker $15 an hour.  Ed Rensi blames the movement to raise minimum wages for fast food workers on unions that simply want to raise more dues.

"I guarantee that if you see a $15 an hour wage goes across the country you will see a job loss like you won't believe," Rensi says.

Rensi made the statements during an interview on the Fox Business Network's Mornings with Maria show.

"I was just at the National Restaurant Show yesterday and if you look at the robotic devices that are coming into the restaurant industry -- it’s cheaper to buy a $35,000 robotic arm than it is to hire an employee who’s inefficient making $15 an hour bagging French fries -- it’s nonsense and it’s very destructive and it’s inflationary,” said Rensi.

"We've got unemployment in the black community which is staggering.  Young black men, over 50% unemployment, and we're talking a $15 minimum wage.  It's nonsense.  These are entry level jobs," said Rensi.

He warns that it will keep large numbers of people requiring government services and will keep the "ruling class" in power.

Rensi argues that there should not even be a federal minimum wage and it should be set at the state level because of wide-ranging costs of living across the country.

He also says there should not be minimum wage workers for their entire lives and they need a plan for training and advancement.

Going back to the topic of robots, Rensi warned that they are not just going to be taking over jobs in the fast food industry.