Hillary Clinton continues to lead in the polls, thanks, in part, to a series of Donald Trump campaign gaffes.

But, according to Trump: his campaign is still doing well despite several controversies, this week. Still, his political mishaps are causing some Republicans to back away from his campaign. Meantime, Hillary Clinton's most powerful supporter, President Obama,  is urging an outright GOP mutiny.

Joining us to share their thoughts on this is the Executive Director of Progress Texas, Ed Espinoza, and GOP consultant, Matt Mackowiak 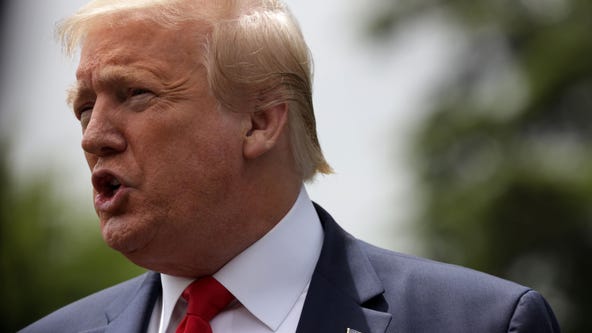