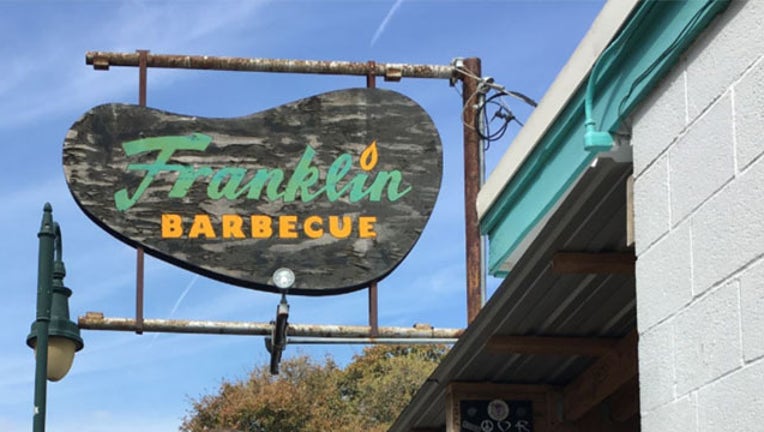 Franklin Barbecue isn't letting the fire that broke out at their restaurant in late August stop them from lending a hand in hurricane relief.

Franklin is serving up their famous grub at The Mohawk on Red River Street on two separate Sundays to benefit Harvey relief. Tickets will be $30 at the door and the events will be on September 17 and September 24.

Franklin has closed it's doors since August 26 when the fire broke out, according to a Facebook post. They said they aren't sure when they will be able to reopen.