"Franklin Graham successfully underwent a specialized heart surgery today at Mayo Clinic in Rochester, Minnesota," Mark Barber, Graham's spokesman, wrote in a statement to Fox News. "In recent months, Franklin had developed constrictive pericarditis, inflammation, and hardening of the sac around the heart that compresses the heart and prevents it from working properly. The surgery involved removing the pericardium.

"His doctors expect a full recovery and assured him that he should be able to return to his normal activity and ministry schedule," Barber added. "Mr. Graham said that he is looking forward to multiple opportunities across the globe in 2022 to proclaim the Gospel of Jesus Christ and invite people to put their faith in Him. He is also eager to resume riding his motorcycle by springtime. He and his family appreciate everyone’s prayers."

RELATED: Franklin Graham leads DC prayer march: 'Only God can fix the problems' in our nation 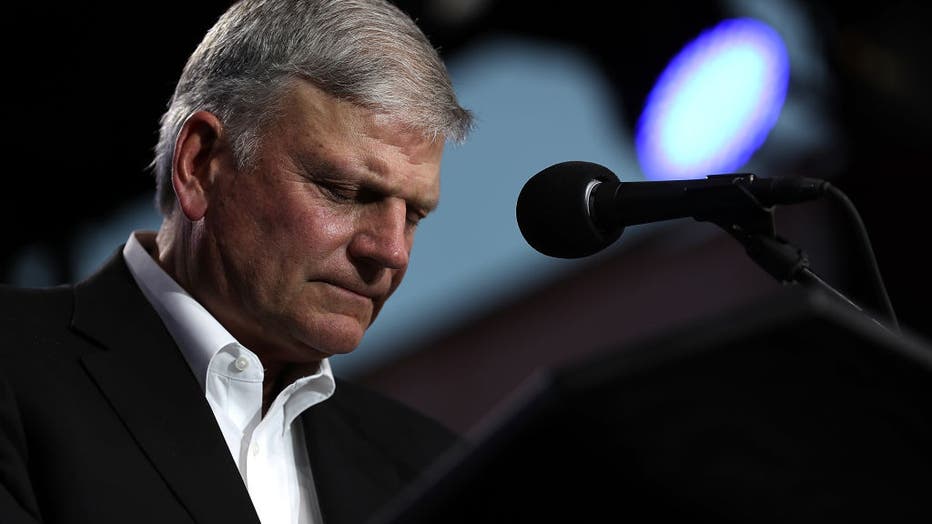 Graham has strongly supported former President Donald Trump. He suggested that Trump won in 2016 because "God showed up."