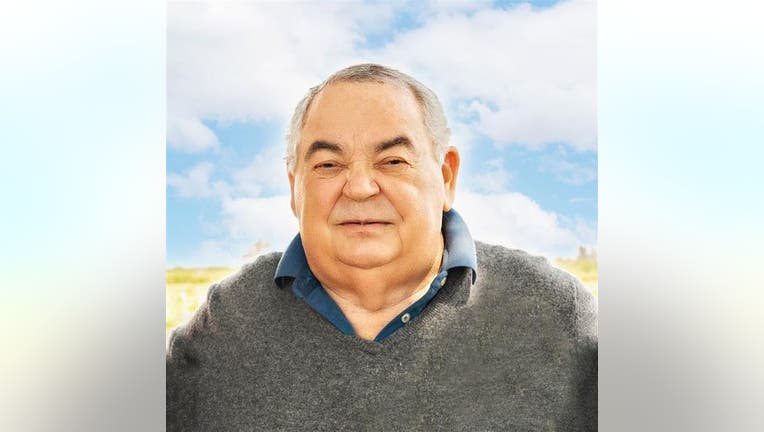 Fred Franzia, the California winemaker who created "Two Buck Chuck" has died at the age of 79.

Bronco Wine Company, which he created alongside other family members, announced Franzia's death on their Facebook page. In a statement, the company said it is "truly saddened by the passing of its founder and CEO, Fred Franzia."

According to the company, Franzia died Tuesday morning at his house in Denair, California surrounded by family.

Franzia, had a large impact on the wine industry and was known to criticize high priced wines. In 2009,, he told the San Francisco Chronicle "who says we’re lower priced? We’re the best price. The others, I think, are overpriced."

Bronco said Franzia believed wine should be enjoyed and consumed on every American table.

According to CNN, Franzia never owned the famed boxed-wine brand that shares his family name. CNN said Franzia's parents owned and then sold the label in 1973 to Coca-Cola. That moved prompted Franzia to start Bronco Wine.

According to Bronco, Franzia is survived by his five children, fourteen grandchildren and two sisters. In their statement, Bronco said Franzia's legacy "will endure for generations to come."