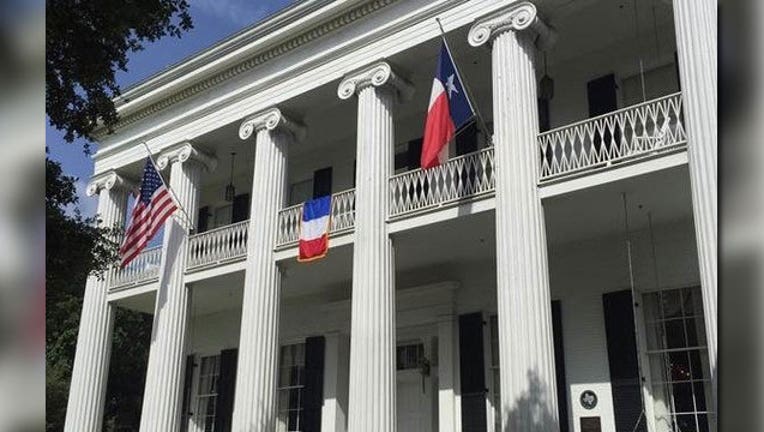 For the second time in nine months, France's flag is being flown over the Texas Governor's mansion. This time it's in remembrance of the victims of the most recent terrorist attack in Nice. The victims include a father and son from the Austin area.

Sean Copeland and his 11-year-old son Brodie were from Lakeway and were among the more than 80 killed in the attack during a celebration for Bastille Day.

Gov. Greg Abbott released a statement after the news of Sean and Brodie's death saying,

In the wake of the most recent terrorist attack in France, Texans awoke on Friday morning to even more sad news as it was confirmed that members of a Texas family, Sean Copeland and his son Brodie, were among the victims. While every heinous attack like this is tragic, this latest one hits close to home.

Cecilia and I ask that Texans join us in praying for all of the victims, and especially the Copeland family as they mourn the loss of a devoted father and loving son. Now, more than ever, we must unite with our allies around the globe to end the scourge of radical Islamic terrorism that threatens our freedoms and civilization itself.