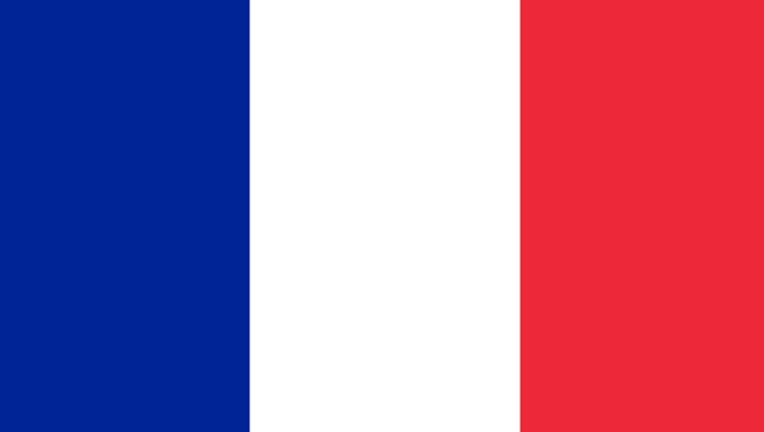 PARIS (AP) — France's president and prime minister warned on Wednesday that the world faces a long war to defeat terrorism.

President Francois Hollande and Prime Minister Manuel Valls spoke following the death of two police officials killed by an Islamic State extremist. Anti-terrorism investigators are questioning three suspects and are seeking to determine whether the attacker was working with a larger network.

The attack revived French concerns about the IS threat after the group targeted Paris last year. It continues to warn of attacks, and French authorities are on especially high alert around the European Championship soccer tournament taking place across the country through July 10.

Fighting terrorism is "a long war to wage not just in a few countries but in the whole world, everyone can be concerned," President Francois Hollande said in a speech at the Elysee Palace.

"I said we were at war, that this war will take a generation, that it will be long," Prime Minister Manuel Valls said on France Inter radio.

"Other innocent people will die. It is very hard to say. People can accuse me — and I completely understand — of making the society even more fearful than it already is today with these events. But unfortunately, this is the reality. It will take a generation."

Attacker Larossi Abballa, who had a past terrorist conviction, recorded a video during the attack and posted it online, before being killed in a police raid.

Interior Minister Bernard Cazeneuve paid homage to the slain police couple Wednesday in a ceremony in Paris, and a moment of silence was held in many sites.

The Paris suburb of Magnanville is holding a memorial ceremony for Jean-Baptiste Salvaing, the 42-year-old police commander who was stabbed outside his house Monday night, and his 36-year-old female companion Jessica Schneider, a police administrator.

This story corrects the last name of victim Jean-Baptiste Salvaing.