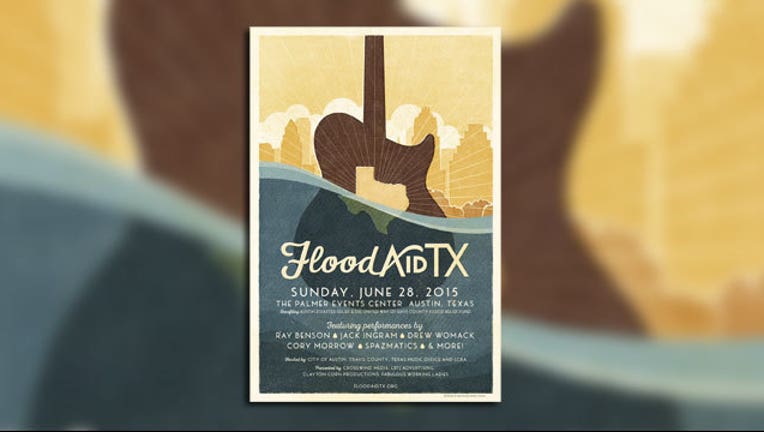 The all-day concert series on June 28 to raise money for Central Texas flood relief has released its full lineup. Headliners Jack Ingram and Ray Benson had already been previously announced.

Besides Benson and Ingram, the lineup includes:

All proceeds from Flood Aid TX will support flood relief efforts for communities who have been devastated by the Central Texas floods. All funds raised will go directly to the United Way of Hays County Flood Relief Fund and the Austin Disaster Relief Network's flood relief efforts.

To get more information about the lineup and tickets, you can go here.