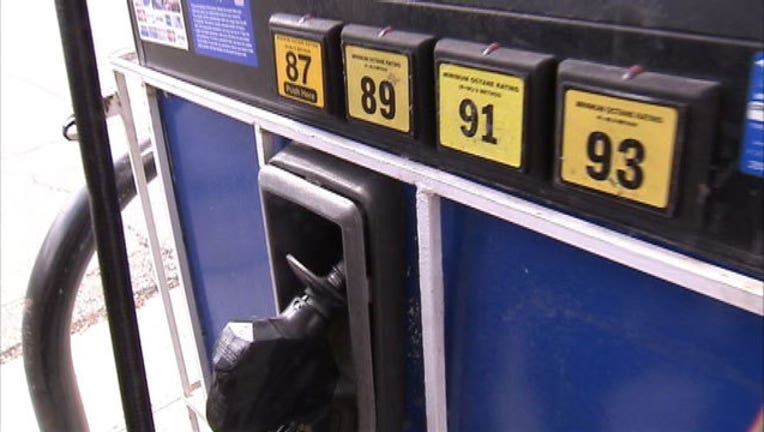 Gasoline prices have spiked in the aftermath of Hurricane Harvey.

The national average for regular unleaded gas was $2.56 by late Friday afternoon, which was an increase of 20 cents in the last week.

The nationwide average was already high when flooding began knocking out refineries along the Gulf Coast.

GasBuddy.com analysts predict the national average will peak as high as $2.75 a gallon in the next few days.

They say the interruptions in supply are isolated and lines at the pump are largely due to people rushing out to top off their tanks.

The governor is reassuring Texans that there is plenty of gas.