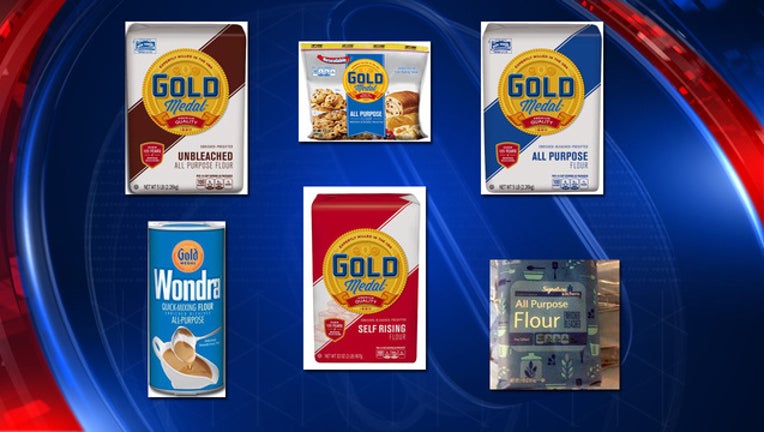 MINNEAPOLIS (AP) - General Mills is expanding its recall of certain types of flour in response to an ongoing outbreak of illnesses related to a strain of E. coli bacteria.

The Minneapolis-based company on June 1 voluntarily recalled 10 million pounds of its Gold Medal, Signature Kitchens and Wondra flour that federal health officials say was the likely source of dozens of illnesses in 20 states. The flour is largely produced at the company's Kansas City, Missouri, plant.

The company's announcement Friday expands the recall to include flour made earlier in the fall that might still be in consumers' pantries. The company said in a statement that the expanded recall was due to a newly reported illness that appears to come from consuming raw dough or batter linked to the flour produced last fall.