ATLANTA - A Georgia inmate accused of stealing $11 million reportedly impersonated billionaires, including a California movie mogul, while inside a maximum-security lock-up.

Cofield allegedly arranged for $11 million to be wired from Kimmel’s Charles Schwab account to a company in Idaho for the purchase of 6,106 American Eagle one-ounce gold coins.

Federal prosecutors believe Cofield then allegedly arranged for a private plane to transport the coins to Atlanta, where some funds were used to purchase a $4.4 million house in Buckhead.

The scheme is believed to amount to one of the largest heists pulled off from inside an American prison. 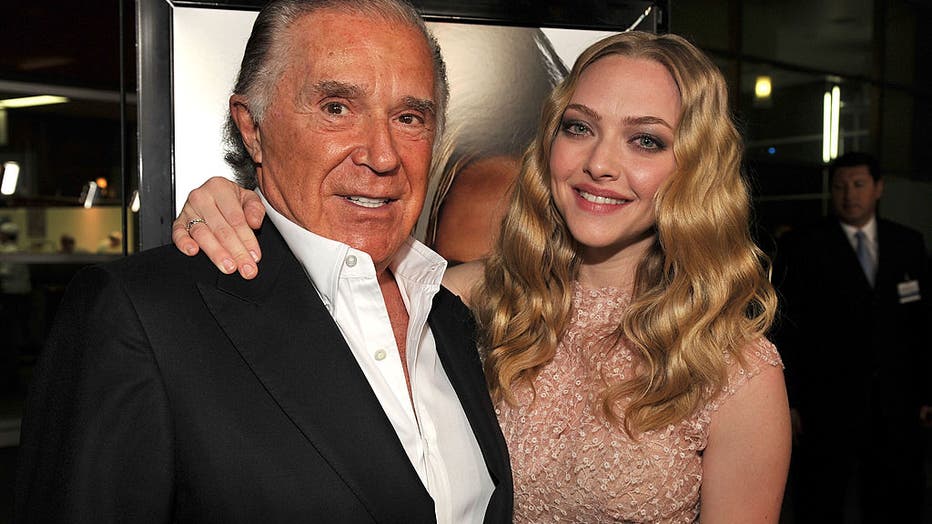 Sidney Kimmel (L) and Actress Amanda Seyfried arrive at the premiere of "Gone" at ArcLight Hollywood on February 21, 2012 in Hollywood, California. (Photo by Lester Cohen/WireImage)

Kimmel, chairman and CEO of Sidney Kimmel Entertainment, the Los Angeles-based company behind films such as "Hell or High Water," "Crazy Rich Asians" and "Moneyball," has since been reimbursed in full by the bank, but the case shines a light on the corrections’ department’s failures to curb illegal activity even from inside its own maximum-security facility meant to house Georgia’s hardened criminals.

Cofield reportedly had been transferred to the Special Management Unit after allegedly ordering from inside a Georgia state prison for gang members to gun down one of his romantic rivals in Atlanta. 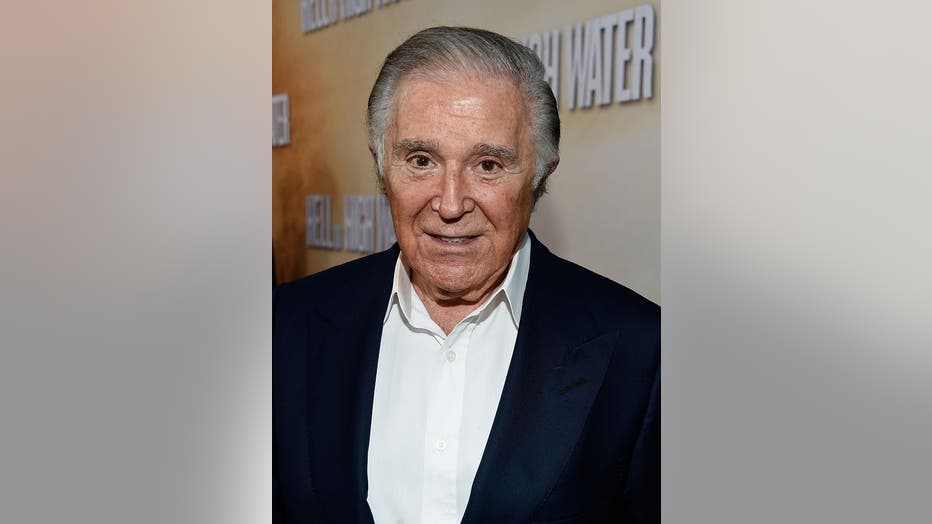 A limited amount of information has been publicly reported about the conspiracy case since the Justice Department first announced in December 2020 that Cofield and two co-conspirators on the outside, Eldridge Bennett and his daughter Eliayah Bennett, had been indicted for stealing $11 million.

The Atlanta Journal-Constitution, in reviewing court filings and other documents, first publicly identified Kimmel as the alleged victim in a report published on Friday, suggesting there may be others.

At a previous bond hearing, federal prosecutors said evidence suggested Cofield accessed an account belonging to Nicole Wertheim, the wife of Florida billionaire Herbert Wertheim, and stole $2.25 million, the Journal reported. No charges have been filed in connection to that case so far.

Get the latest updates to this story on FoxNews.com.