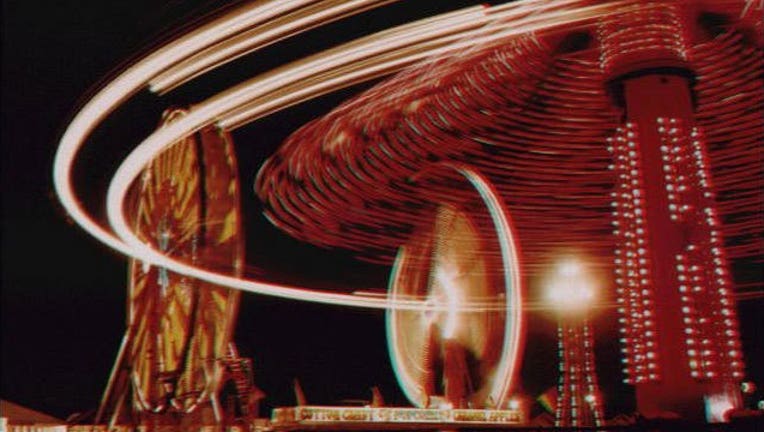 OMAHA, Neb. (AP) — An 11-year-old Nebraska girl has been hospitalized after a witness says her hair got caught in a spinning Cinco de Mayo carnival ride and she suffered a head injury.

Police say she was taken to Nebraska Medicine after the accident Saturday afternoon although her injuries are not life threatening.

A witness told Omaha television station WOWT that the girl's hair got caught in a spinning ride called King's Clown.

Police say the girl was not thrown from the ride.

WOWT reports that other children in her compartment began screaming for help, and the ride was stopped.

The ride was shut down Saturday, but other rides at the carnival continued to operate.