James Crawford was arrested after some Girl Scouts selling cookies outside a store told police they had seen someone that matched his description.

PFLUGERVILLE, Texas - Police in Pflugerville were able to track down a hit-and-run crash suspect thanks to a little help from some Girl Scouts. The crash happened on Feb. 6 in the area of FM 685 and East Pflugerville Parkway.

Officers then entered the store and found the man buying some items. When questioned, the man identified himself as the person who was driving the vehicle of the crash. 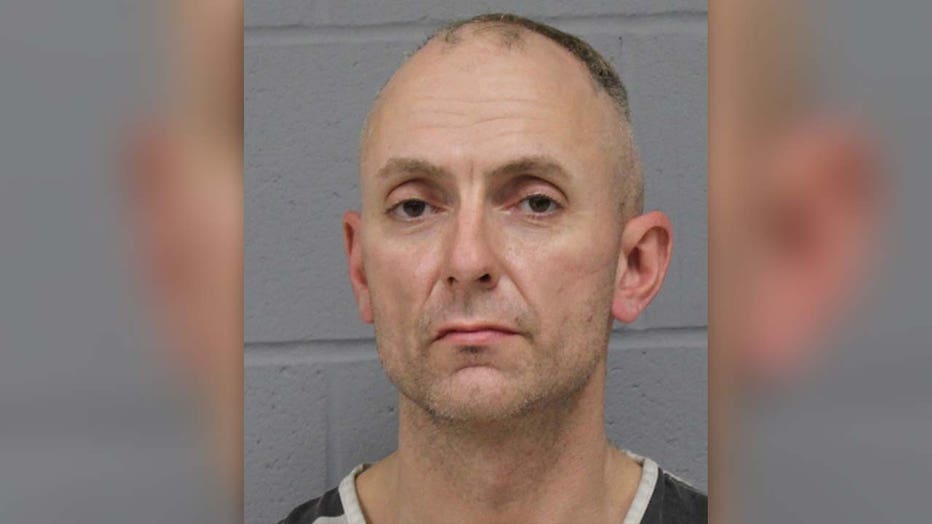 The driver was identified as 41-year-old James Crawford. Crawford told police he was talking to a passenger in his vehicle when the vehicle in front of him stopped suddenly and Crawford's vehicle crashed into it.

Crawford told police he stopped to make sure the other driver was OK but left the scene because "he was nervous and wanted to use the phone."

Police say Crawford later said he did not believe he needed to stay on scene because he didn't possess any information to give to the other person.

The 82-year-old man was taken to the hospital and is expected to be OK. Crawford faces a misdemeanor charge for failure to stop, causing bodily injury, and causing damage to a vehicle exceeding $200.