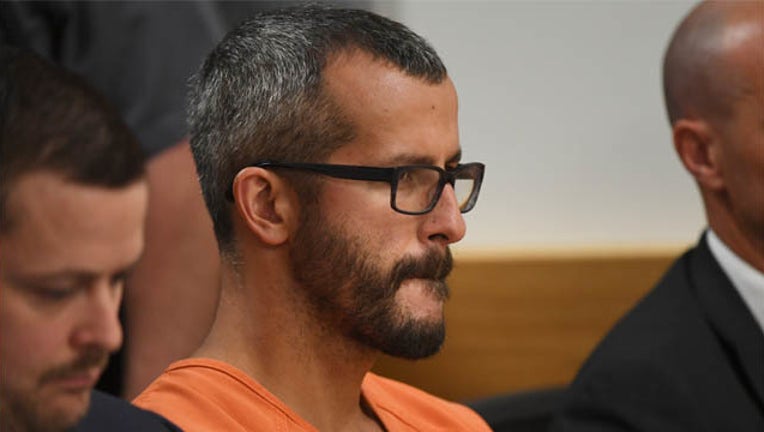 Christopher Watts is in court for his arraignment hearing on August 21, 2018 in Greeley, Colorado. Watts faces nine charges, including several counts of first-degree murder of his wife and his two young daughters. (RJ Sangosti - Pool/Getty Images)

A Colorado woman who was dating Christopher Watts – the man accused of killing his pregnant wife and daughters in August – reportedly labeled him “a liar” during an interview Thursday where she detailed how the two met and began what, unknowingly to her, was an extramarital affair.

Nichol Kessinger, 30, had been dating Watts for less than two months and said she “barely knew him” when his family members disappeared over the summer, she told The Denver Post.

Earlier this month, Watts, 33, pleaded guilty to nine felony counts, including three first-degree murder charges, in the deaths of his wife, Shanann, 34, and two daughters, Bella, 4, and Celeste, 3, prosecutors said. Police have said Watts drove their bodies to an oil site owned by his former employer. The girls' bodies were found submerged in an oil tank, and Shanann Watts' body was found in a shallow grave.

“I don’t think there is a logical explanation for what he did,” Kessinger told the outlet. “It’s a senseless act, and it’s horrific.” The woman had reportedly been employed with a contractor for Anadarko Petroleum – where Watts worked – when the pair crossed paths and began talking in mid-June.