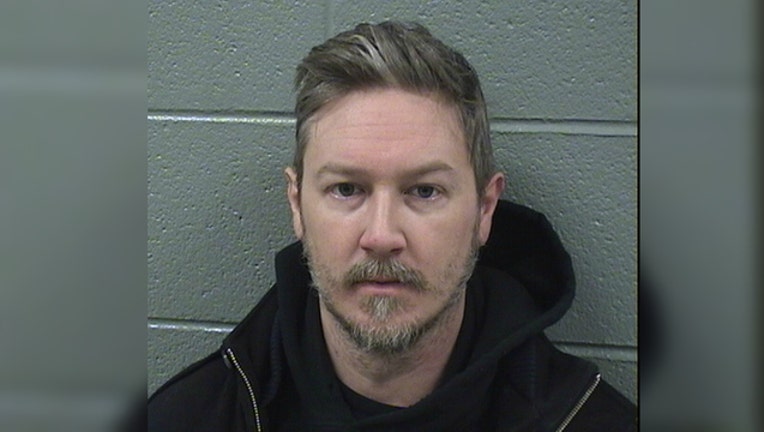 Forty-two-year-old Christopher Negrete appeared in court on Friday, where a Cook County judge set his bail at $10,000. Negrete remained in custody on Saturday.

The Chicago Sun-Times reports that the woman was looking through Negrete's cell phone last weekend because she suspected he was cheating on her when she allegedly discovered at least five pornographic photos of children, some of whom prosecutors say were younger than five years old.

The woman contacted police, who arrested him Wednesday at a Chicago restaurant.