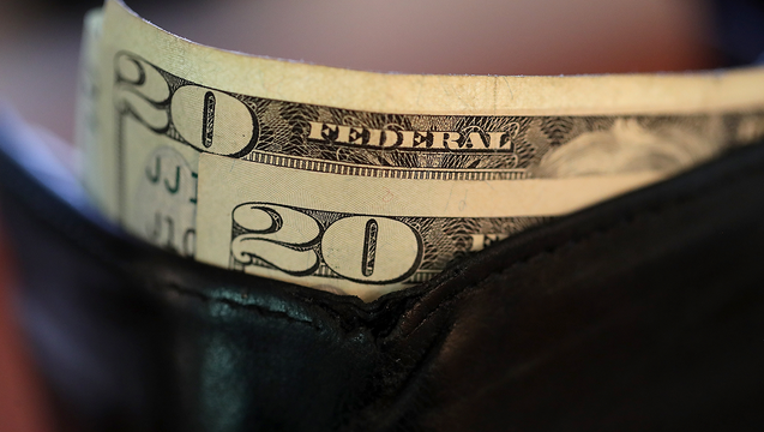 FOX NEWS - A Good Samaritan who found a lost wallet on a Frontier flight returned it to its rightful owner — but not before adding extra money to it just because.

The wallet belonged to Hunter Shamatt, a 20-year-old who was on his way to his sister’s wedding in Las Vegas earlier this month. It contained his ID, $60 cash, a debit card and a signed paycheck.

His mom, Jeannie Shamatt, wrote on Facebook that they were “fearing the worst” and assumed that everything would be gone. But to their surprise, her son received a package containing a note and his missing wallet.

“Found this on a Frontier flight from Omaha to Denver-row 12, seat F wedged between the seat and wall. Thought you might want it back. All the best. PS: I rounded your cash up to an even $100 so you could celebrate getting your wallet back. Have fun!!!” the mystery sender wrote.