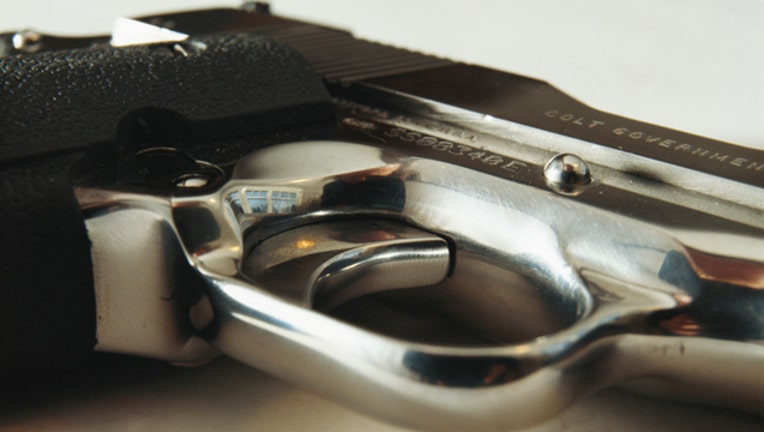 AUSTIN, Texas (AP) -- Gov. Greg Abbott has visited a gun range to sign a law reducing Texas' fees for licenses to carry handguns to the lowest in the nation.

The Republican endorsed Friday a law dropping to $40, from $140, the cost of first-time permits, and from $70 to $40 fees for 5-year-renewals. Abbott then took target practice, as he often does after signing gun bills.

It'll cost Texas nearly $22 million in its 2018-2019 budget, despite the oil-price slump leaving the state up to $6 billion short of being able to maintain current spending levels.

Still, supporters argued that Texas' high, past fees made many people travel to other states to obtain cheaper licenses they could use back home.