The workers were barred from speaking Spanish around non-Spanish speakers, even during breaks or when talking to Spanish-speaking customers, the lawsuit said.

No action was taken despite employee complaints, causing some workers to transfer to other stores, according to the EEOC.

Albertsons wouldn't comment on the lawsuit but said in a statement that it does not require its employees speak English only.

"Albertsons serves a diverse customer population and encourages employees with foreign language abilities to use those skills to serve its customers," the statement said.

The conduct violates the Civil Rights Act of 1964, the EEOC said.

"It is extremely important for workers to feel safe in coming forward to report harassment," said Christopher Green, director of the EEOC's San Diego office. "It is equally important for employers to make certain that harassment is investigated and addressed appropriately."

The Albertsons chain is one of the largest food and drug retailers in the U.S., employing about 280,000 people in 35 states. 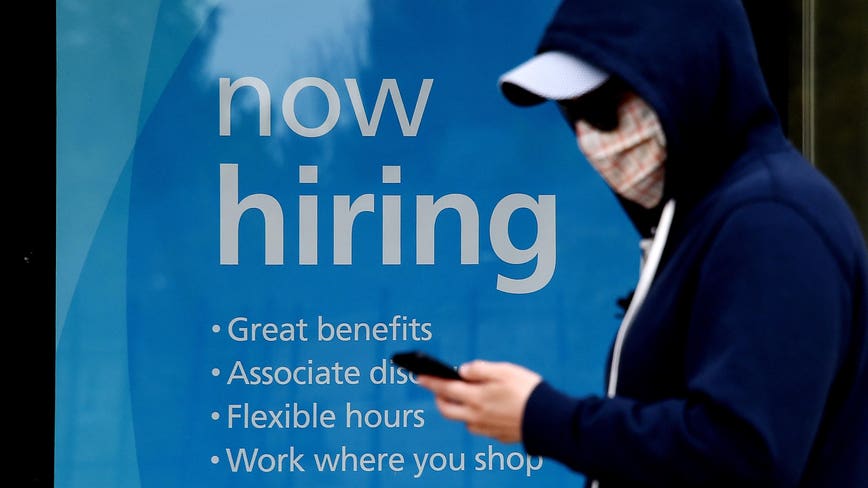