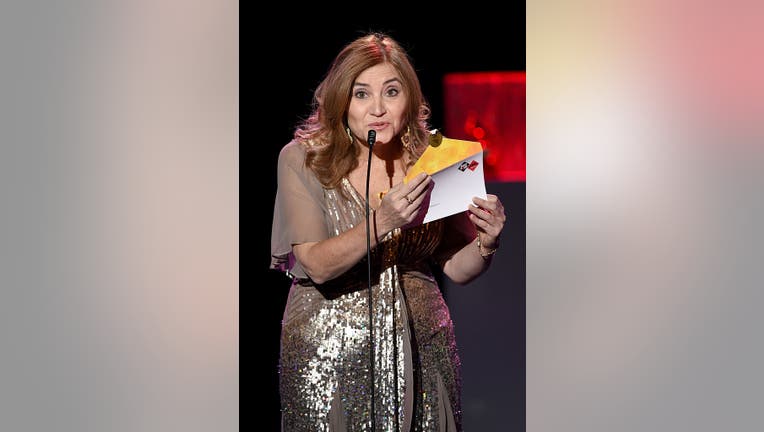 CLEVELAND - A Grammy-nominated musician is asking for the public’s help after her guitar was stolen before a recent gig in Cleveland, Ohio, earlier this month.

"To the person who just stole my guitar in Cleveland: please, return it back to me," Berta Rojas posted on her Instagram and Twitter pages. "To you it is only a guitar; to me it is part of my life. It brings joy, peace and happiness to the world."

Rojas said she will not press charges if the guitar is found.

According to FOX 19, Rojas was having lunch on Fulton Road in Ohio City Friday. When she returned to her car, she found a window busted and her guitar missing.

RELATED: Ian McDonald of Foreigner and King Crimson dies at 75

"I just want the person that has it to leave it somewhere," she told the news outlet.

However, she was still able to perform at her concert hours later at Plymouth Church in Shaker Heights using a borrowed guitar.

Cleveland Classical Guitar Society said that it was offering a $1,000 reward for information leading to the recovery of the guitar. The organization also posted a wanted poster with a picture of the believed thief on its Facebook page.

Rojas said on Instagram that she calls her guitar "La Rojita." She said it was built by Michael O’Leary in 2008.

Rojas has been nominated for the Latin Grammy Awards three times for her albums.