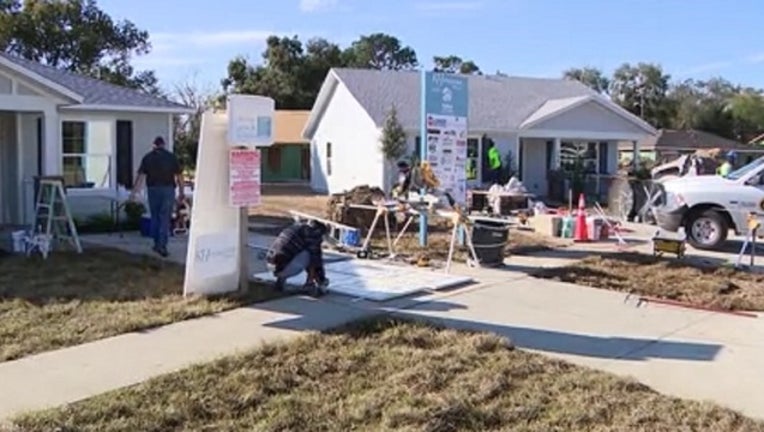 The organization broke ground Monday on the new community in Cocoa.

According to Habitat for Humanity's Facebook page, there are six, single-family homes under construction on Whaley Street "providing affordable housing in a typically underserved community."

The hope is that these houses will help reduce the homeless female veteran population.

The Florida Department of Veterans' Affairs reports that there are about 144,229 female veterans in the state of Florida. The Sunshine State has the third largest veteran population, just behind Texas and California.