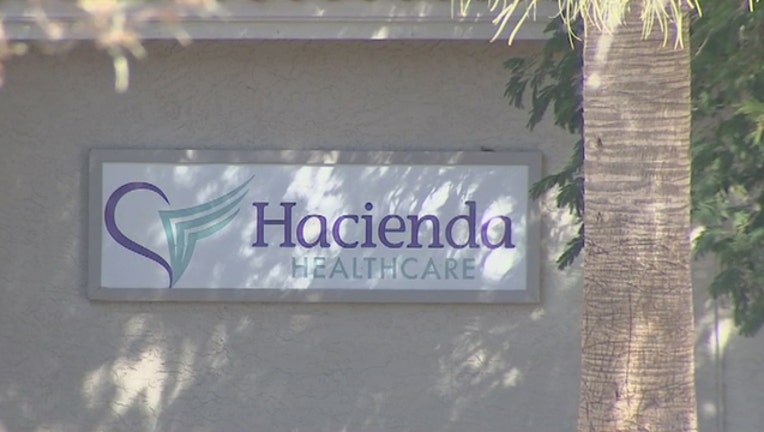 PHOENIX (FOX 10) -- Officials with the San Carlos Apache Tribe said Tuesday that a woman Hacienda Healthcare patient in a vegetative state who gave birth is an enrolled member of the tribe.

In a report aired by FOX 10 on January 4, a source close to the investigation says the patient became comatose following a near-drowning, and was being cared for at the facility. Now, officials with the San Carlos Apache Tribe say the woman is a 29-year-old woman who has been in a persistent vegetative state for over a decade, and is a patient at Hacienda Del Sol in Phoenix.

An investigation is underway by Phoenix Police, as controversy mounts over the incident. Hacienda Healthcare's CEO, Bill Timmons, has announced his resignation, and Phoenix Police have served DNA search warrants on male staffers at the facility.

"On behalf of the Tribe, I am deeply shocked and horrified at the treatment of one of our members," said San Carlos Apache Tribe Chairman Terry Rambler.

Meanwhile, San Carlos Apache Police Department Chief Alejandro Benally said the department will assist Phoenix Police in any way possible, and the matter falls under the jurisdiction of Phoenix Police.