A Milwaukee couple recently discovered that a hacker had gained access to their Nest home security system and thermostat, an all too common occurrence as more and more people turn to smart home systems.

MILWAUKEE - Smart home systems promise security and peace of mind, but all that automation leads to some vulnerabilities that many homeowners may not be considering — like virtual attacks by hackers.

One Milwaukee couple recently discovered that a hacker had gained access to their Nest home security system and thermostat. Samantha Westmoreland came home one day to find the thermostat set at 90 degrees and thought it was a glitch until a voice started speaking through the kitchen Nest camera followed by vulgar music, WITI reported.

“My heart was racing, I felt so violated at that point,” Westmoreland told WITI.

In January, a Chicago couple told the chilling tale of how a hacker had breached their Nest security and thermostat system, and a deep male voice spoke through a baby monitor to their infant son in his room. Similar stories have surfaced in cities across the country. 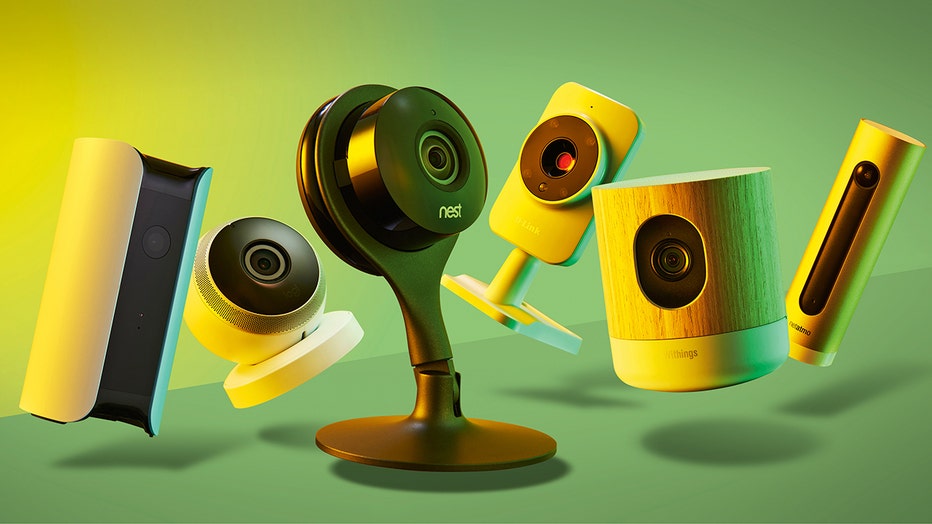 An uptick of reports of Nest systems being hacked around the same time led Google, Nest’s parent company, to send an email to all Nest users explaining that the hacks were not the result of Nest security being breached or compromised. It also provided tips on proper safety protocols.

“For context, even though Nest was not breached, customers may be vulnerable because their email addresses and passwords are freely available on the internet...For example, if you use your Nest password for a shopping site account and the site is breached, your login information could end up in the wrong hands. From there, people with access to your credentials can cause the kind of issues we’ve seen recently,” the email read, according to Popular Mechanics.

The tech giant then suggests enabling two-factor verification, choosing a strong password that is used only for your smart home system, set up “family accounts” through the app instead of sharing login credentials when you want to invite someone to share access to your home, and finally, protecting your home network by keeping your router software up to date and only sharing the access credentials with people you trust.