FOX NEWS - In today's world, we know how important it is to keep a positive mindset. To do so, 85 percent of Americans are making a conscious effort to think positively each morning, according to a new survey.

A survey of 2,000 people looked at the ways in which people stay positive throughout the day and found a resounding 88 percent consider themselves positive people overall. However, 69 percent of those surveyed still wish they could be more positive.

The survey, conducted by OnePoll in conjunction with The Original Donut Shop Coffee, revealed four in five believe positive thinking can help improve their lives and start the morning off on a positive note.

For half of those surveyed (50 percent) the morning can’t start out positively unless they begin it enjoying a morning cup of coffee. 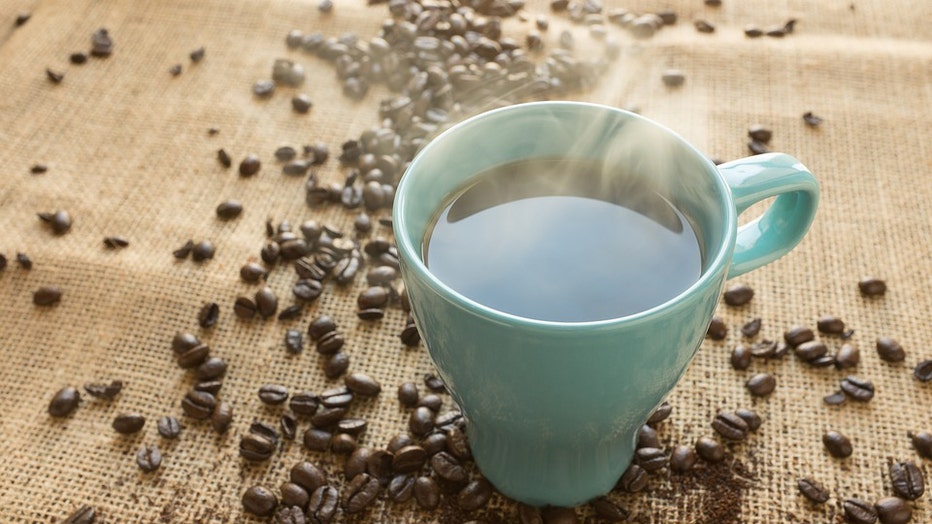 In fact, four in five people agree their daily cup of coffee helps them stay positive and productive throughout the day. Forty-eight percent also say exercise is key to getting their day started on a positive note.

In addition to coffee and exercise, the research revealed that smiling and thinking something positive (48 percent), waking up early (48 percent) and meditating (43 percent) are key to starting the morning off right.

“A positive morning routine primes your mind for success,” said Amy Blankson, CEO of Fearless Positivity and author of “The Future of Happiness.” “It’s so easy to fall prey to the tyranny of the urgent in the morning. Emails, text, calls, messages . . . By pausing for just two minutes to ground yourself in a positive practice like meditating or journaling, you are setting yourself up for greater happiness in the long run.”

Although working from home is still on the rise, working in an office could have other positive benefits. Seventy-five percent of those who work in an office strongly agree they consider themselves a positive person, compared to only 45 percent who work from home.

The perks of an office don’t stop there. Half of those surveyed (50 percent) say a positive work environment allows their productivity to flourish – but everyone’s environment is different.

Regardless of whether people are working from home or from an office, small gestures will always go a long way. Sixty-three percent of those studied say they do something nice for someone else as a way to incorporate positivity into their daily lives. Nearly seven in 10 also say they have a co-worker that is very positive and helps them get through the workday.

In fact, 75 percent say they often receive appreciation from their co-workers while a further four out of five say when their employer shares appreciation for their work, they feel more motivated to do well.

And that’s not all Americans will do to increase their positivity. Fifty-eight percent of those studied will surround themselves with positive people while a further 53 percent will try and appreciate others more.

Forty-eight percent keep a gratitude journal — listing all the things they are grateful for — while another 47 percent listen to uplifting podcasts in an effort to boost their positivity.

“Social support is the single greatest predictor of long-term happiness and success,” said Blankson. “Individuals who ‘pay it forward’ through praise and recognition express that they have greater feelings of happiness, satisfaction and relatedness on a weekly basis.”

“However, even more importantly, both givers and receivers inspire others to want to give, which creates a powerful network effect,” she added.