HARKER HEIGHTS, Texas - A Harker Heights man has been charged for allegedly attempting to abduct a child earlier this week.

28-year-old Marco Antonio Gonzalez was arraigned Friday on kidnapping charges and remains in custody at the Bell County Jail. Bond has been set at $500,000.

Gonzalez is accused of approaching a child and luring them into his vehicle in the intersection of Ann Boulevard and Beeline Lane on Sept. 28, says the Harker Heights Police Department. 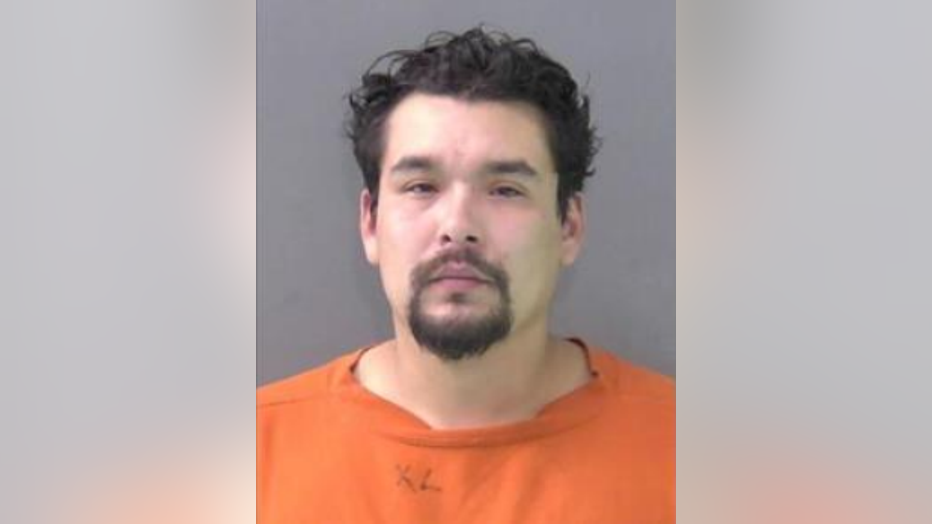 Two good Samaritans saw the incident and were able to safely remove the child from his vehicle, said police.

The child was returned to the parents and had no injuries.