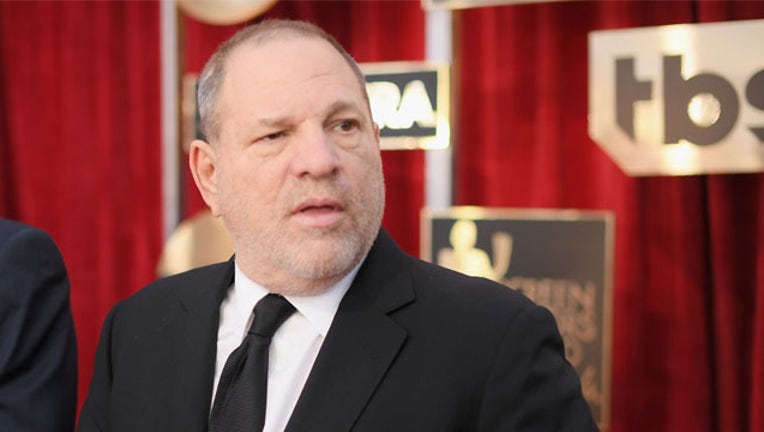 Disgraced movie mogul Harvey Weinstein is allegedly planning to turn himself in on Friday for charges connected to an investigation opened by the NYPD and the Manhattan District Attorney’s office into claims of alleged sexual misconduct, multiple news agencies reported. He is anticipated to surrender to authorities at Manhattan Supreme Court, law enforcement sources told The New York Post.

Allegations against Weinstein first came out in a bombshell report in October and now he reportedly is looking at charges over claims from Lucia Evans, a woman who said that in 2004, the Hollywood producer made her engage in oral sex, The New York Daily News added.

When contacted by Fox News, the NYPD referred all calls regarding information on Weinstein to the district attorney’s office. A deputy press secretary for the DA’s office said they did not have any information at this time. Weinstein repeatedly has denied any and all allegations of non-consensual sex. His lawyer Benjamin Brafman is not commenting.