The Collin County Health Department also confirmed that a restaurant worker in McKinney contracted the illness.

The health department is not revealing very many details about the two cases. One challenge in combating the illness is some people don’t show symptoms for as many as 60 days.

“Fever. 103-104 chills. Feeling ill. Abdominal pain,” explained Dr. Jaya Kumar, the chief medical officer for Medical City McKinney. “If untreated for several days or weeks, it can turn fatal where it will go to the brain. In about 30 percent of cases, it could be fatal.” 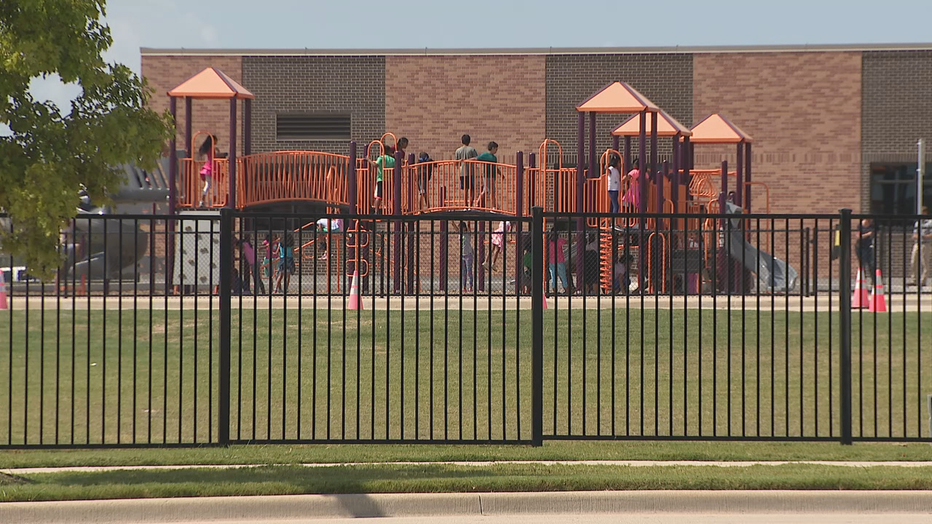 It’s why Frisco ISD sent out a letter to parents when a student may have come down with the illness there. Parents were warned that “a possible exposure to extensively drug-resistant (typhoid fever) may have occurred at our school.”

But the letter does not say when the exposure may have happened. A day after Frisco ISD put out its letter, the health department confirmed that an employee at Hat Creek Burger Company’s McKinney restaurant had contracted typhoid fever thru travel. Hat Creek said in a statement that the employee had not worked at the restaurant since August 22nd. The health department has not said if the two incidents are connected. 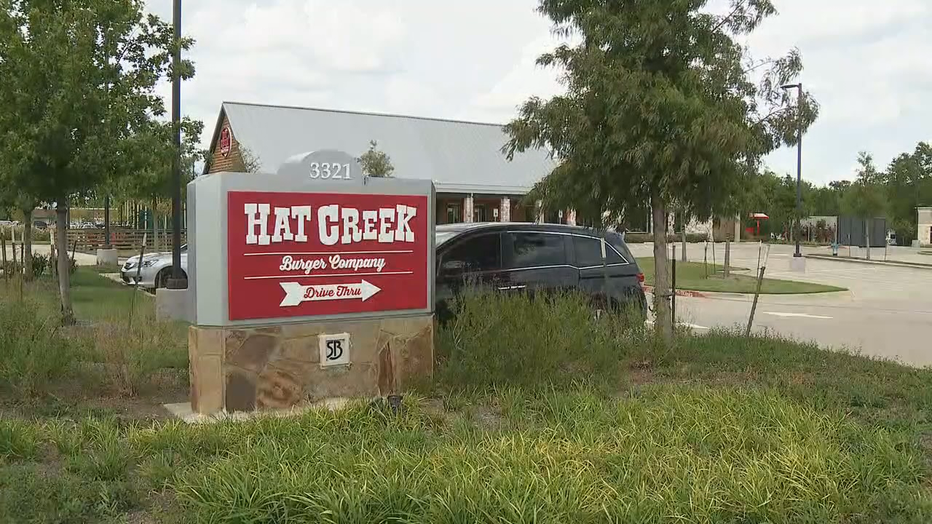 “The link between the two cases is important to figure out if it is through individual travel or serving food,” Dr. Jaya Kumar.

The school district is also changing the way it cleans schools in light of the virus. Among the changes are defogging classrooms. The district said in a statement: “Frisco ISD and Talley Elementary take all health concerns seriously when the impact of educating students in a healthy environment may be at risk.”

Dr. Kumar says typhoid fever doesn’t live on surfaces, but it can be spread through food and drinks, which is why thorough handwashing is so important.