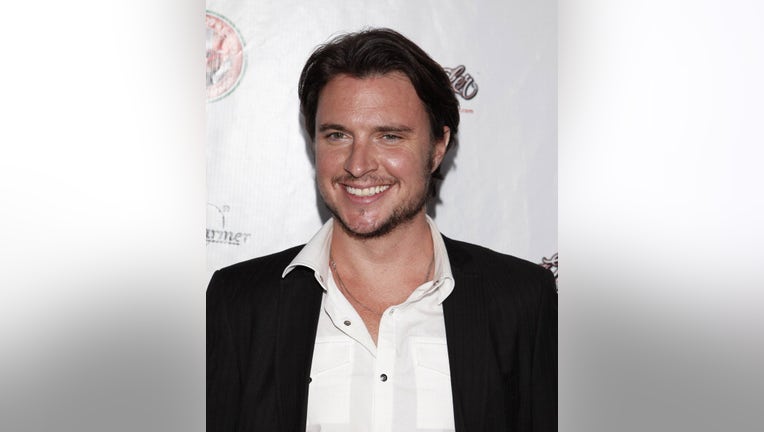 AUSTIN, Texas - Heath Freeman, best known for playing murderer Howard Epps on the Fox series "Bones," has died. He was found dead in his Austin home earlier this week.

The Texas native was 41 years old.

Freeman's manager, Joe S. Montifiore, confirmed his death in a statement to PEOPLE.

"We are truly devastated at the loss of our beloved Heath Freeman. A brilliant human being with an intense and soulful spirit, he leaves us with an indelible imprint in our hearts," Montifiore's statement read. "His life was filled with deep loyalty, affection, and generosity towards his family and friends, and an extraordinary zest for life."

"His remarkable legacy as a son, brother, uncle, friend, extraordinarily gifted actor and producer, consummate cook, and man with the most infectious and spectacular laugh, will live on forever," the statement concluded. "May his memory be a blessing to all who knew and loved him."

Details about Freeman's death were not released.

His friends took to social media to mourn his loss and posted heartwarming tributes to the star. Shanna Moakler posted about her "dear friend" Freeman's death on social media.

"Godspeed beautiful friend, I will miss your laugh and cherish our great times," she wrote on Twitter. "Ty for making this life exciting and fun @heathfreeman #heartbroken."

"This is hard to write … I was just giving you a big wrap party hug a week ago. I wanted to keep you for a lifetime and now I am going to carry you for a lifetime in my heart," Gina said in an Instagram post. "I didn’t know our journey would be cut this short and my heart is shattering. I wanted so much more time to laugh, cry, create, live, love with your friendship."

Heath Freeman's first credit on IMDb was hit NBC series ER, in which he guest-starred as Kevin in a 2001 episode. Other notable appearances include Benjamin Frank in a 2003 episode of NCIS, as well as the role of Gavin Dillon in Raising the Bar from 2007 to 2009.

He is set to appear in the upcoming film Devil's Fruit, which is currently in post-production.