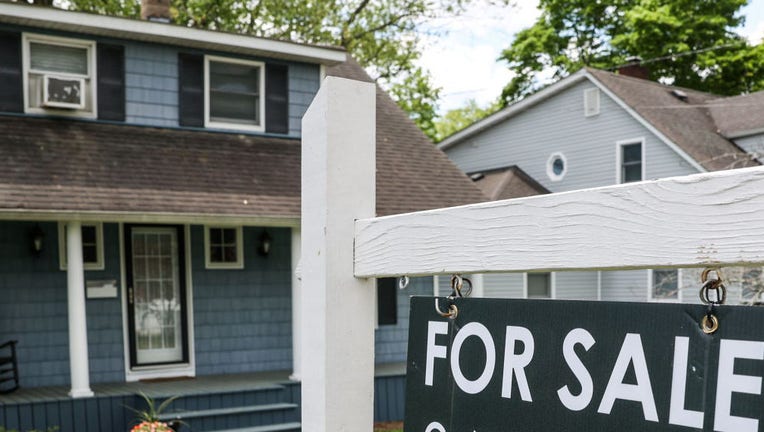 A home for sale in Patchogue, New York on May 17, 2022. (Steve Pfost/Newsday RM via Getty Images)

Home buyers are regaining some buying power as the market shifts from "predominantly" favoring sellers over the past two years, according to an industry expert.

In a recent survey conducted by Realtor.com, 92% of homeowners who sold their home within the past year said they "accepted some buyer-friendly terms." About 41% accepted some contract contingencies relating to appraisals, home inspections, home sales and financing.

This data suggests that "negotiation is back on the table" for housing prices and contract terms, according to Realtor.com.

Meanwhile, homeowners that sold below asking rose from 18% at the beginning of the year to 31% last month, according to the real estate listings website. 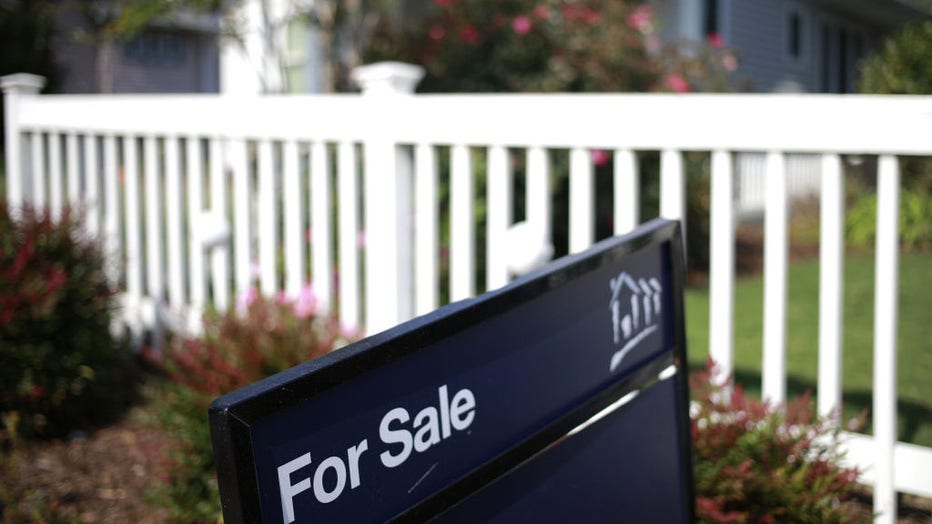 Buyers are getting more picky. Nearly every surveyed homeowner, 95%, who sold their home within the past month said the buyer requested an inspection. That's up from 82% of sellers who sold between six and 12 months ago.

The number of buyers that asked for a home repair following a home inspection more than doubled last month from six and 12 months ago.

By contrast, the number of sellers who refused to pay for any repairs fell from 8% to zero from six to 12 months ago.

"The overheated housing market of the past two years, which predominantly favored sellers, is beginning to regain a sense of normalcy, which is welcome news for home buyers," George Ratiu, manager of economic research for Realtor.com, said in a statement.

Ratiu said higher mortgage rates coupled with steeper prices "have noticeably cooled demand over the first half of the year."

Now, with more homeowners listing their property, "rising inventory is motivating more of them to resort to price cuts in order to successfully close transactions," he added.

Despite this market shift, Ratiu said the majority of recent sellers are still satisfied with the outcome of the sale.