An Austin couple says that they're still waiting for reimbursement for out-of-pocket costs after a CapMetro bus crashed into their backyard in April.

AUSTIN, Texas - It was a Sunday morning in April around 7:30 when Aida Vallejo heard a loud boom and felt her South Austin house shake.

"I went and looked outside and there was a woman and a bus and I was like, ‘What are y’all doing?’" She walked outside to find a Capital Metro bus sitting in her yard.

"It was this much away from our bedroom," said Aida Vallejo, holding her hands just inches apart. "I’m glad it stopped there but what stopped it was the fence, the storage shed, and the tree." 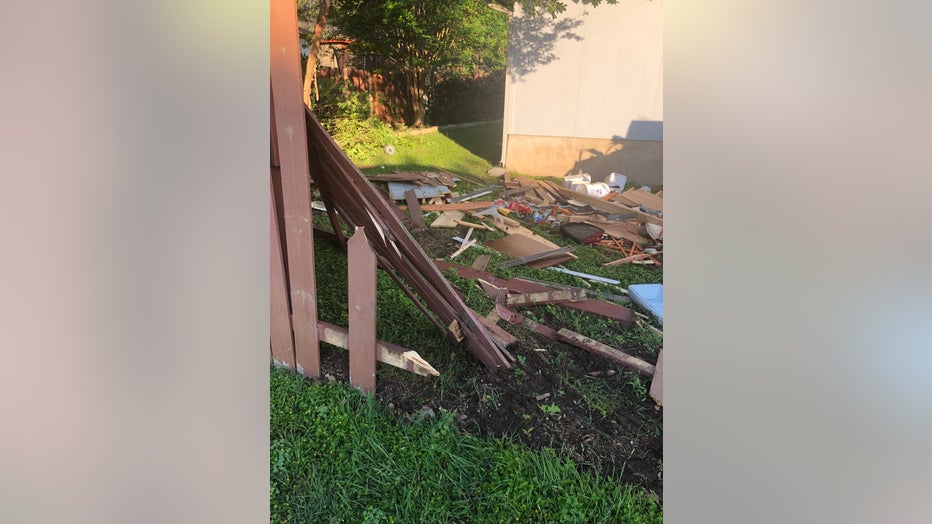 Aida lives there with her husband, Felix. Their tools and other equipment are now in a temporary tent. In part of their backyard, where there used to be grass it is now dirt because of where they had to temporarily move the tools.

"Every time it rains we have to come out here and make sure our tools are covered, and some of our tools are inside (the house)," said Aida.

The Vallejos paid more than $15,000 in out-of-pocket costs for a new fence, damage cleanup, and even reinforcements along the fence to prevent it from happening again. They anticipate spending a lot more.

More than two months later, they haven’t been reimbursed. 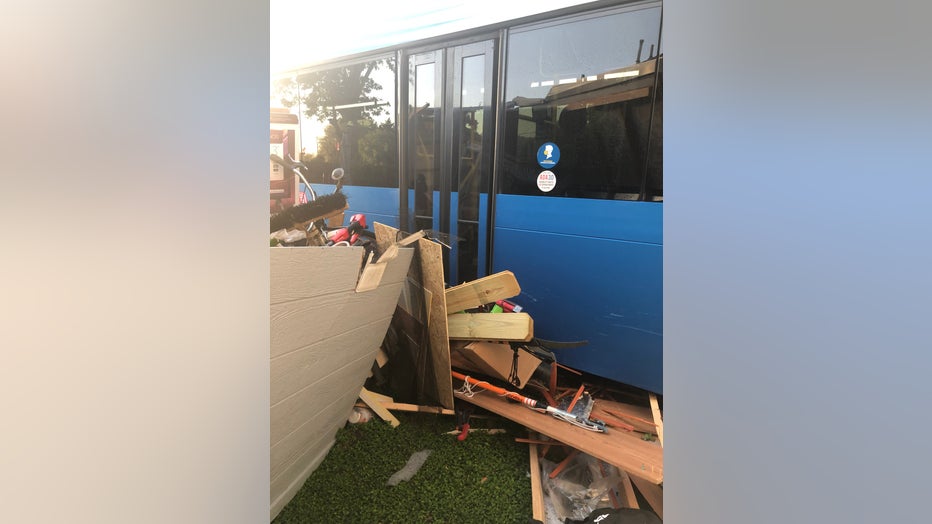 Capital Metro said in a statement:

"We have received information that the claim is currently active with MV Transportation, the organization that provides bus operations and maintenance services on behalf of Capital Metro. We can confirm that MV Transportation has been in touch with the homeowners to handle the insurance claim."

However, the Vallejos said it’s been a slow and confusing process. "It ruined our yard, and they’re quibbling about receipts," said Aida. "We haven't gotten a penny from them."

They said they were even provided an insurance policy card for MV Transportation that had expired in February 2021. 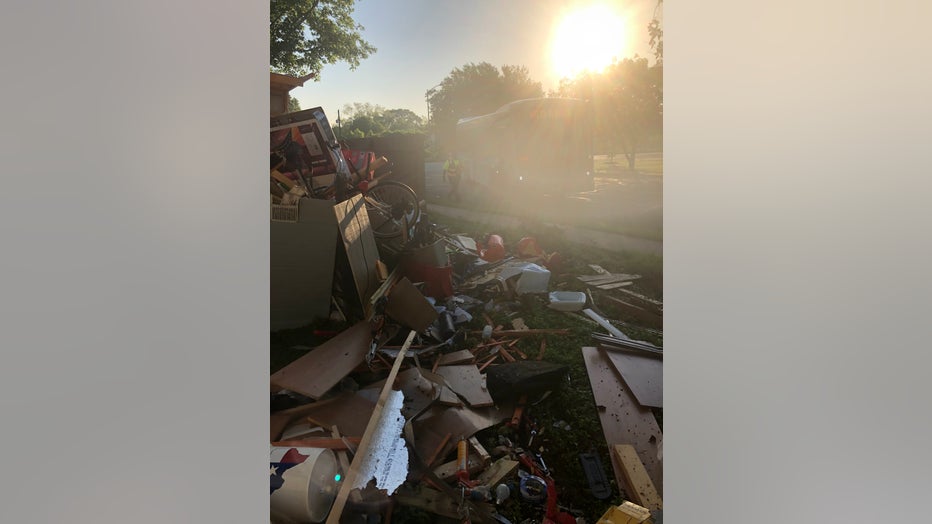 It’s been not only a financial blow for the couple but an emotional one. "It was horrendous," said Aida. "I’m still in shock."

Felix said he started taking medication because the accident aggravated his PTSD. "I’m a veteran, I served my country, I’m disabled," he said. "I don’t have the greatest resources in the world, you know, I just have my retirement and stuff, and so I can’t be funding all of this."

However, in a statement provided to FOX 7, MV Transportation said, "Our settlement offer was extended to the Vallejos on May 11.  Since May 24, our last date of contact, the Vallejos have been non-responsive to the independent adjuster’s attempts to meet with them to review the settlement."

FOX 7 reached out to CapMetro for further comment on Friday but did not hear back.