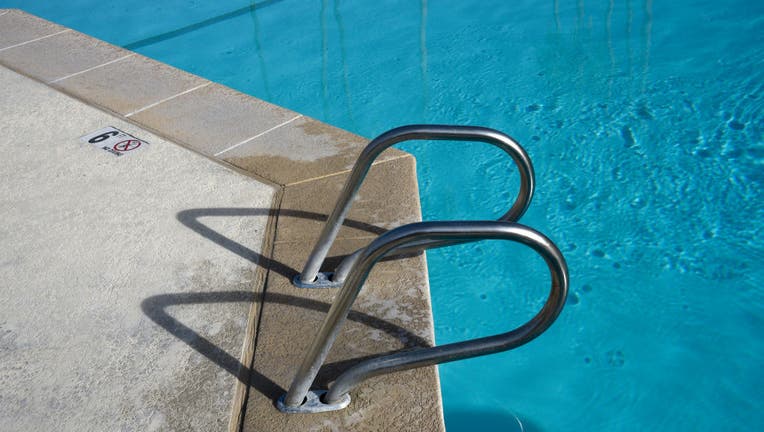 Nothing kills some fun in the sun like skeletons.

A married couple in Las Vegas were in the middle of having a pool installed behind their newly built house when the local police suddenly arrived one morning. Apparently, they had some questions about something the crew working on the pool uncovered.

Workers had found bones buried about five feet deep in the ground, Fox 23 reports. According to Matt Perkins, who recently moved into the house, he woke up one morning last week to see police officers talking to his pool guy.

Fortunately, it was reportedly discovered that the bones were not human. Also, they had likely been buried in the area for thousands of years.

Joshua Bonde, the research director for the Nevada Science Center, inspected the area and determined that the pool workers had been digging through sediment that dated back to the ice age. The bones belong to some sort of animal from that time period.

RELATED: Wine that spent over a year in space for sale with $1 million price tag

Bonde told local reporters, "So this thing is about four to five feet below the present ground surface and so the animal was probably wandering around the world in southern Nevada, which was not nearly as populated as it is today. There were probably still people in the area and was probably a little bit marshy."

Some of the bones have already been removed from the property, Las Vegas Review-Journal reports. The homeowners are reportedly working with Bonde to see if the skeleton can be fully extracted.