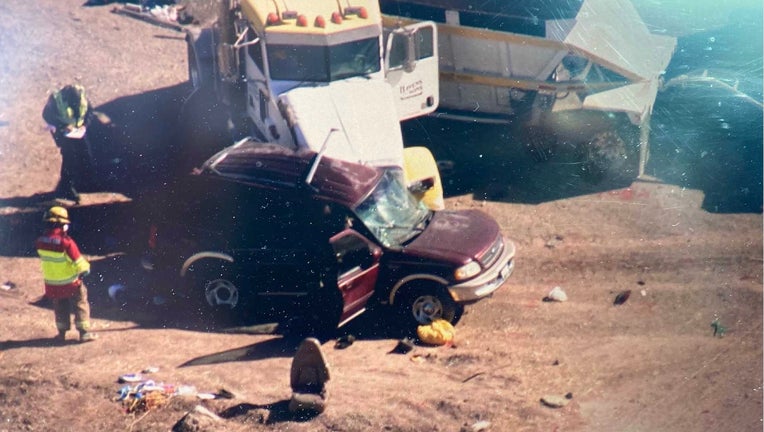 HOLTVILLE, Calif. - Officials on Thursday released the names of the surviving victims who remain hospitalized in Southern California hospitals following a multi-fatal crash near the US-Mexico border in Imperial County earlier this week. In the horrific collision, a Ford Expedition carrying 25 passengers collided with a semi-truck, claiming the lives of 13 people.

Those who survived suffered moderate to major injuries, including three teenagers. Imperial County officials said the driver of the SUV was 22-years-old.

The collision occurred on the morning of Tuesday, March 2 on the intersection of Highway 115 and Norris Road in the city of Holtville, which is located roughly 125 miles east of San Diego.

California Highway Patrol said the big rig hauling two empty trailers was traveling northbound and that the maroon SUV was traveling westbound. It was unclear if the SUV came to a stop at a stop sign on Norris Road. Authorities also clarified the SUV was not being chased by law enforcement.

The driver of the Peterbilt was identified as 68-year-old Joe Beltran of El Centro, California. He is being treated at Desert Regional Medical Center in Palm Springs with major injuries.

Below is a list of the victims and where they are currently being treated for their injuries:

Hours after the crash, ICE confirmed with FOX 11 that federal agents were investigating for possible human smuggling. 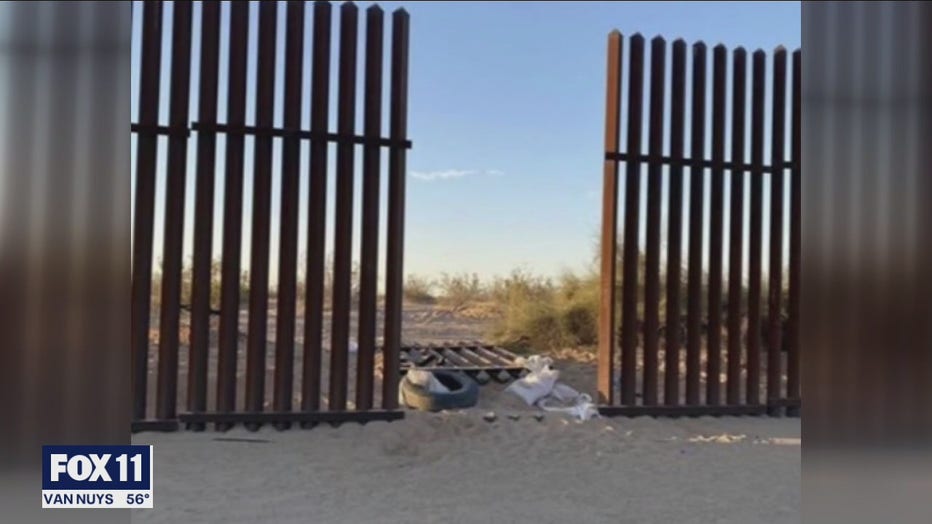 Immigration officials also revealed the SUV entered California through a section of the border fence with Mexico that was cut away, allegedly by smugglers.

Officials have not identified those who were killed in the heartbreaking crash.