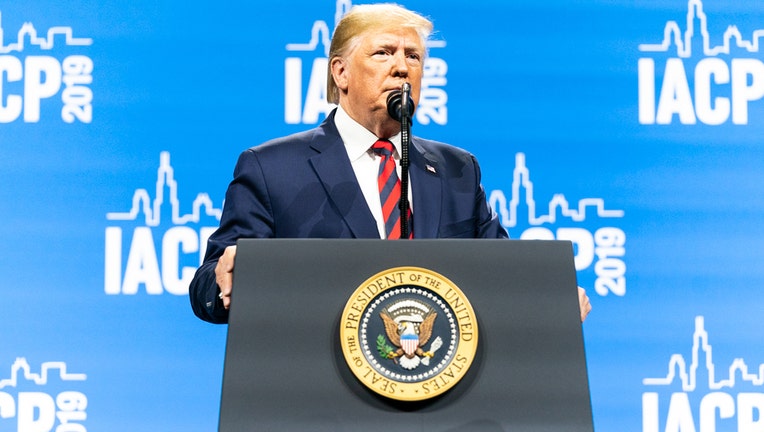 All three have previously testified behind closed doors. The Democrats are investigating Trump's dealings with Ukraine and his requests for politically motivated investigations as the U.S. withheld military aid from the country.