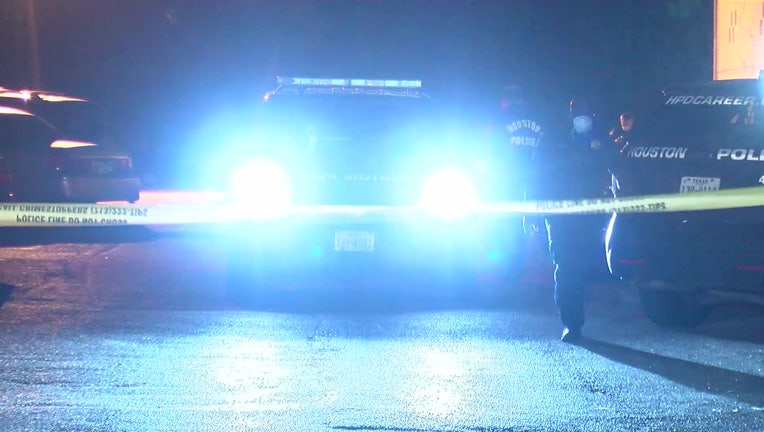 HOUSTON - A man was shot and killed after answering a knock at his door in southeast Houston.

Police are investigating the shooting in the 5600 block of Royal Palms Street that occurred around 1:20 a.m. Tuesday.

A witness told police that the 36-year-old man went to answer a knock at the door and then multiple gunshots were heard.

Police say another resident grabbed a firearm and tried to return fire, but it doesn’t appear that the suspects were struck.

The suspects fled the scene.

Police say the victim’s 4-year-old child was asleep in a bedroom at the time of the shooting but was not injured.

Investigators will review surveillance footage and look for additional witnesses.

Anyone with information can call Crime Stoppers or HPD Homicide Division.