HOUSTON - Houston police are investigating a crash that killed a 34-year-old woman over the weekend.

Around 1 a.m. on Saturday, Nov. 16, the female victim left a bar with her husband, and was reportedly heavily intoxicated and emotional.

While they were heading home along the 3400-block of the North Freeway, she unbuckled her seat belt and crawled out of the vehicle. When she fell out of the car, she was struck by a silver Chrysler 200. 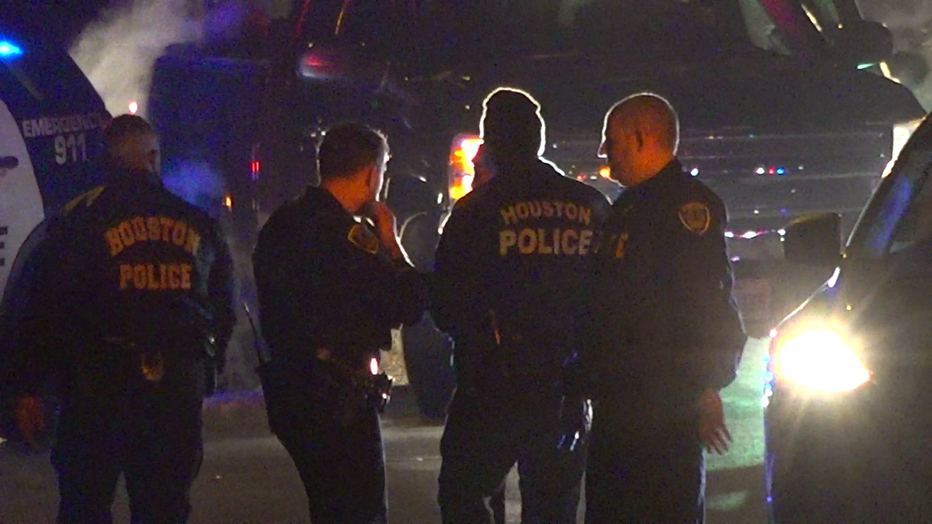 The female victim, whose identity has not been released, was pronounced dead at the scene.

The driver of the Chrysler remained at the scene and was questioned and released.

No charges have been filed at this time, as the investigation is ongoing.