Happy, healthy, and on the way to a new family

TAMPA, Fla. - It’s been a long journey for Sarge, a 5-year-old Labrador retriever mix. However, things began to look up for him after he was taken in by the Humane Society of Tampa Bay.

"He came in from an organization in North Florida; we help them often. We don’t know a ton about his history," explained Miranda Cantrell, the foster care coordinator and intake lead at the Humane Society of Tampa Bay.

Staff quickly discovered that behind Sarge’s wagging tail and big drooling smile was a dog who’s been through a lot.

"He was going in for a routine neuter, and the doctors noticed a soft mass, and we expected it to be a fatty, benign abscess of some sort," said Cantrell. "So we said it would be no issue, that we could remove it during his neuter."

But doctors had a much different surprise waiting for them. 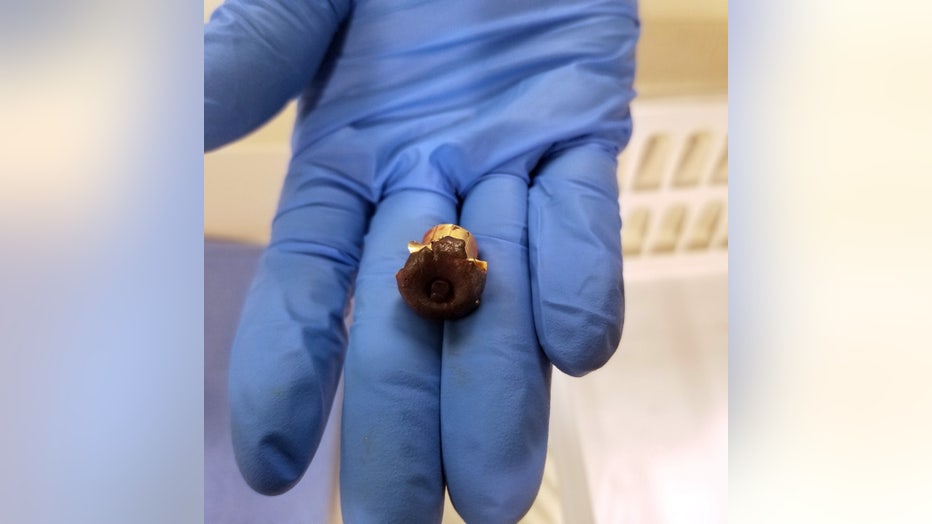 "When they opened it, the bullet came out of it, and it was totally unexpected for everybody," said Cantrell.

That mass had been the result of a bullet trapped in Sarge’s abdomen. There’s no telling how long it had been there or what happened. However, for Sarge, the trauma seems to be a distant memory.

"To think about what has possibly happened to him, and he’s so sweet and has so much courage. He’s so forgiving to people if he really was injured or somebody did this to him."

Those who work at the shelter told FOX 13 situations like this don’t happen often.

"We have seen buckshot, pellets, BBs, those type of things in animals, But a bullet of this caliber in a dog, I’ve been here two years and I have never seen this," said Cantrell.

However, this story has a happy ending. On Sunday, Sarge found his forever family, and the resilient pup is on his way to living his best life yet. 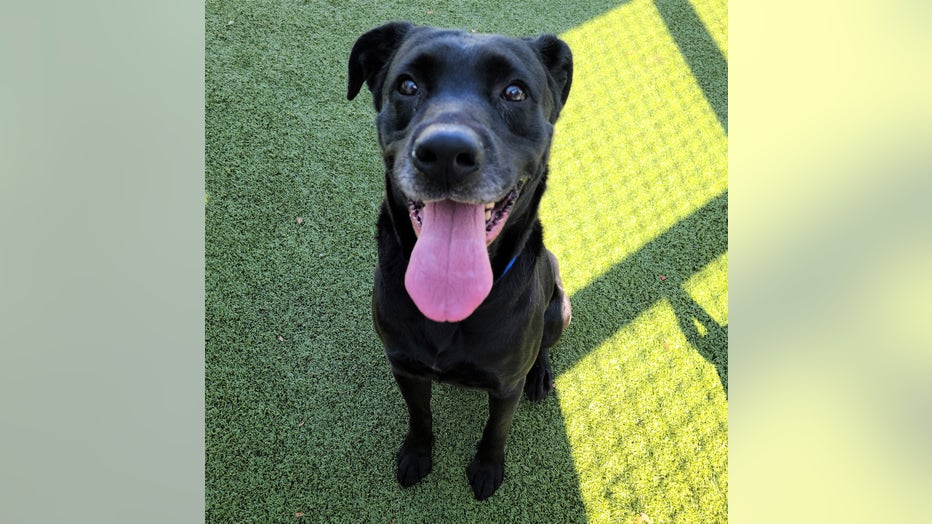 "My hope for Sarge is for him to have his forever home finally, that he’s going to have someone to love him and cherish him just like we do here," said Cantrell.

While Sarge has been adopted, there are still other animals waiting for their forever home. For more information on animals up for adoption at HTSB, visit https://humanesocietytampa.org/adopt/.