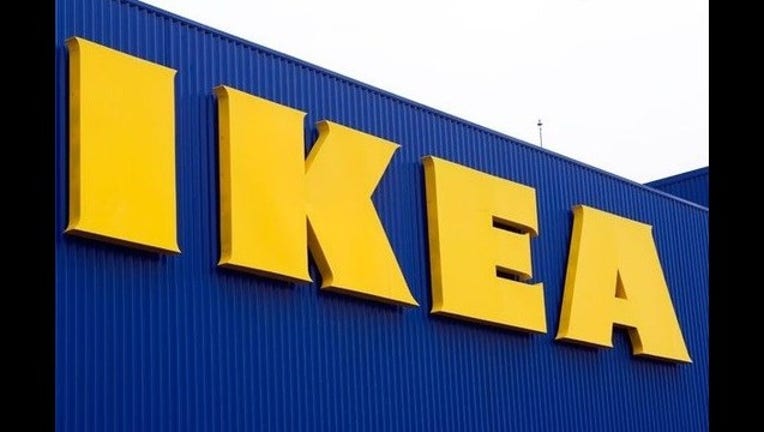 IKEA recalled nearly 170,000 crib mattresses because babies could become trapped in a gap between the mattresses and the crib. The company said it had received two reports of infants becoming trapped. The babies were removed without injury, the company said.

The recall affects IKEA Vyssa mattresses with manufacturing dates of May 4, 2014 or earlier. It includes mattresses with the Vackert, Vinka, Spelevink, Sloa and Slummer model names. Identification can be found on a label attached to the mattress cover.

The mattresses were sold at retail stores and online from August 2010 through May 2014. They cost about $100.

Ikea has stores in Round Rock, Dallas and Houston.