Winter solstice: The shortest day of the year

Winter is coming for those in the Northern Hemisphere.

Volunteer scientists participate in the butterfly count every year in the three weeks around the Thanksgiving holiday to document the western monarch population during the overwintering season, which runs from October to March.

This year, volunteers scoured nearly 200 monarch wintering sites along the Pacific Coast from Nov. 12 to Dec. 4 in search of the orange and black butterflies.

The preliminary count results show more than 300,000 monarch butterflies across 183 sites in California. Volunteers are still submitting data. According to the Xerces Society, these early results are the highest totals since 2000.

Volunteers recorded some of the most significant butterfly numbers in Santa Barbara, Ventura and San Luis Obispo counties. More than 34,000 butterflies were found at a private property site in Santa Barbara County.

These numbers are a significant increase compared to the record-low count in 2020 of around 2,000 butterflies. The Xerces Society credits some of the success to more sites being included in the survey, but overall the numbers give hope to the vulnerable monarch population. 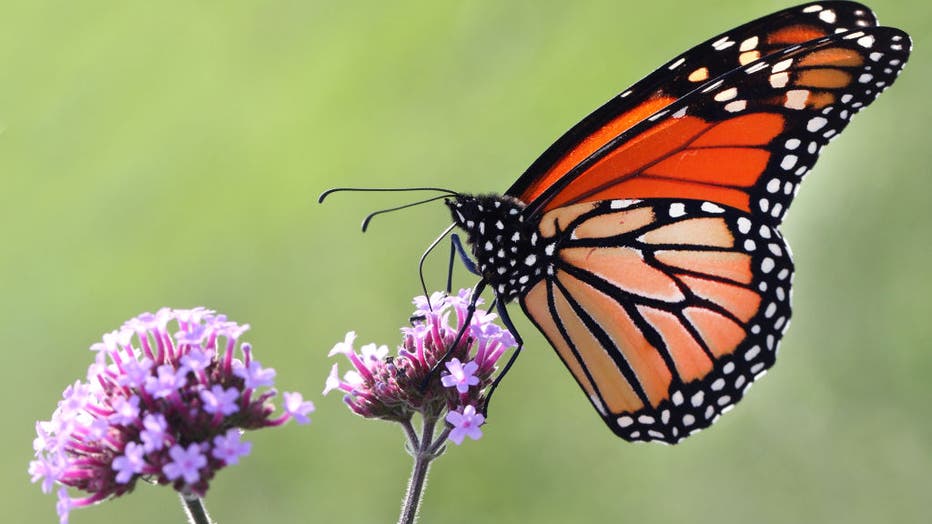 Still, western monarch butterfly numbers are about 5% of those that overwintered on the Pacific Coast in the 1980s.

"It's imperative that this positive news is also met with the understanding that the population has declined significantly since the 1980s, when western monarchs numbered in the low millions," the Xerces Society said. "There continues to be very little meaningful protection for the species or its habitat; overwintering sites, in particular, continue to be destroyed and damaged each year."

Monarchs have faced massive declines over decades due to habitat loss at overwintering sites in California.

Conservation biologists agree pesticides and development killing off milkweed, the monarchs' leading food and habitat source, is the greatest threat to the North American monarch population.

The final results of the 2022 count will be announced in late January.